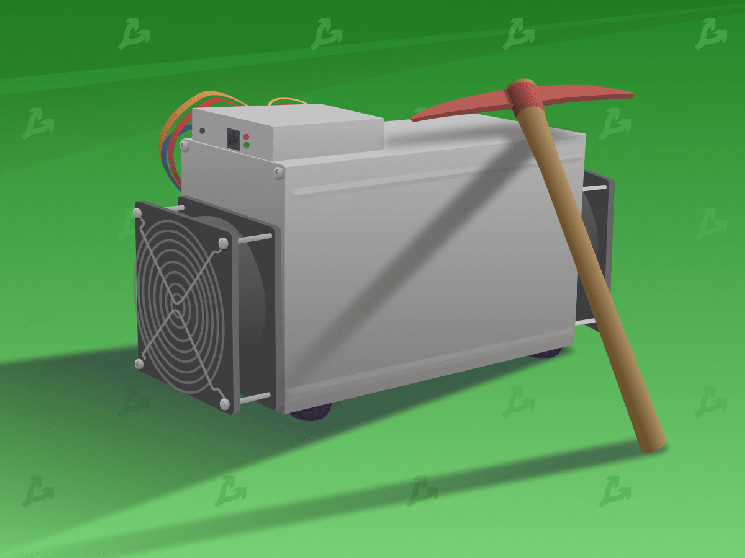 Nasdaq-listed mining company Bit Digital mined 142.5 BTC in July, up 111% from the previous month. This is stated in the press release.

Earlier, Bit Digital reported that some of the machines were turned off due to an incident at a substation in Niagara Falls, New York.

Recall that in July the total income of miners of the first cryptocurrency fell by 9% and amounted to $609.7 million.

In the same month, competitors Argo Blockchain and Hut 8 managed to mine 219 BTC and 330 BTC, respectively.

In August, as a result of another recalculation, the difficulty of mining the first cryptocurrency increased by 1.74%, to 28.17 T.