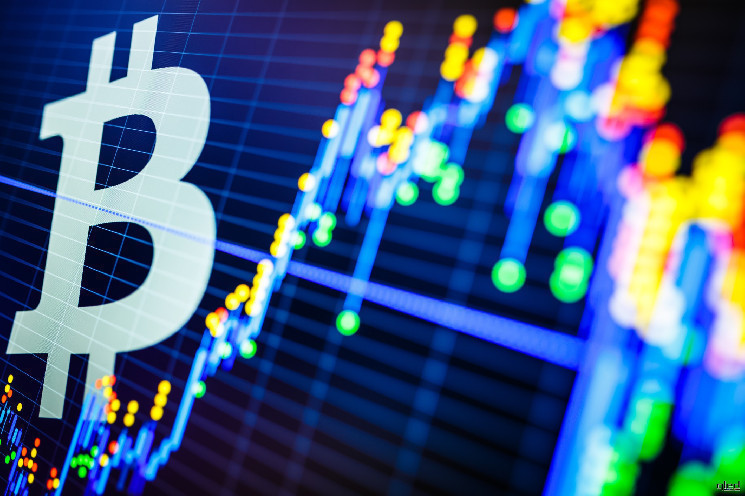 Binance exchange processed 80% of bitcoin transactions in a week

Bitcoin trading volume is approaching an annual high, according to a study by Arcane Research. The lion’s share of transactions with the leading cryptocurrency was implemented by traders on the Binance exchange.

This platform has processed up to 80% of BTC trades.

The average daily amount of transactions has slowly increased over the past few weeks. Over the past seven days, daily trading volume has hovered around $7 billion.

Analysts attribute the surge in user activity on the Binance exchange to the recent cancellation of fees. That is why most investors rushed to this site. 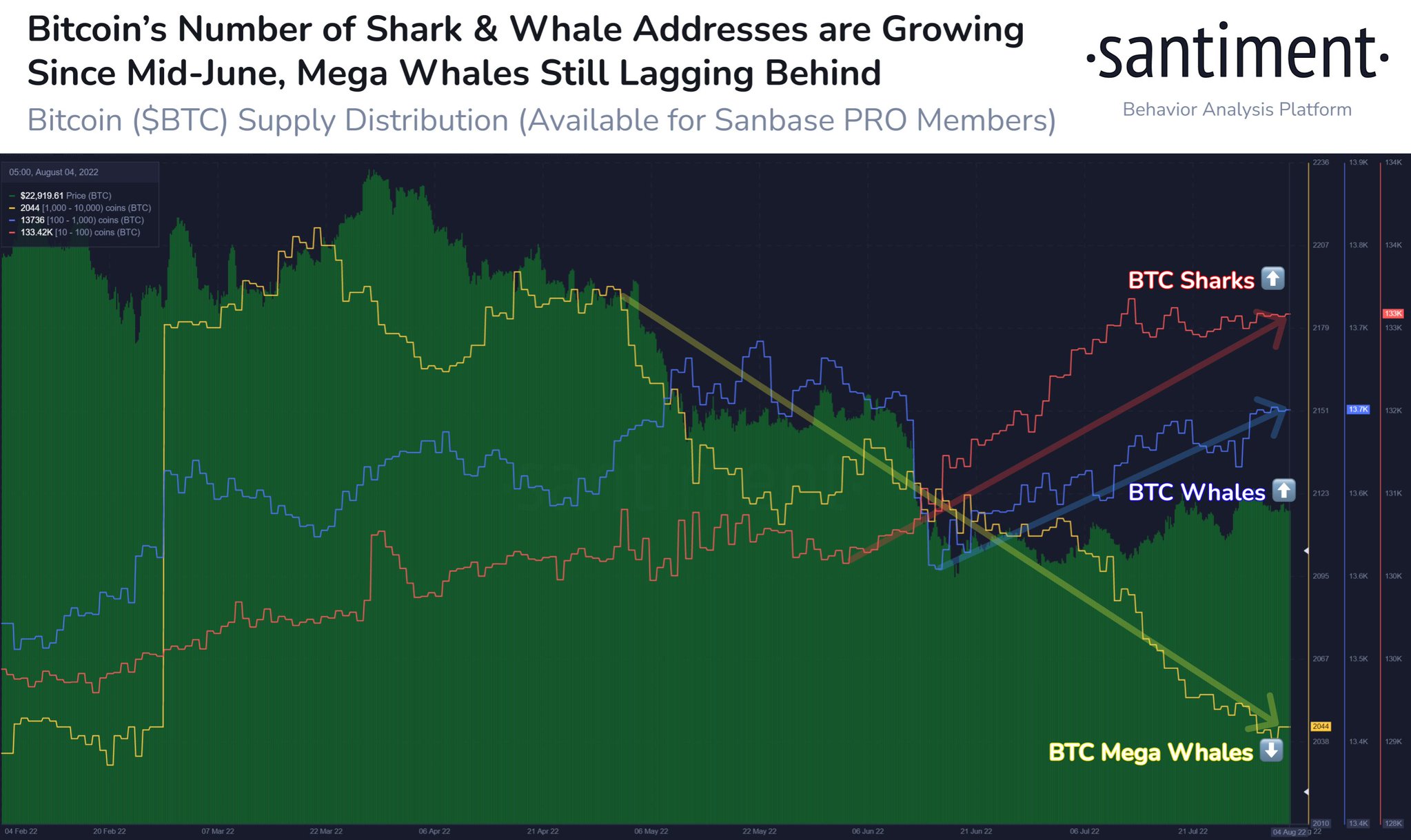 Bitcoin meets the new week at $23,210. The coin failed to gain a foothold above $24,000 during the July run, although many analysts agreed that growth would become more confident in August.

The Santiment team recorded increased activity of the largest BTC addresses controlling from 100 to 10,000 coins.

In June and July, this category of investors, often referred to as sharks and whales, were buying up cryptocurrencies. The number of such wallets during this time has grown by another 2428, according to the report of the researchers.