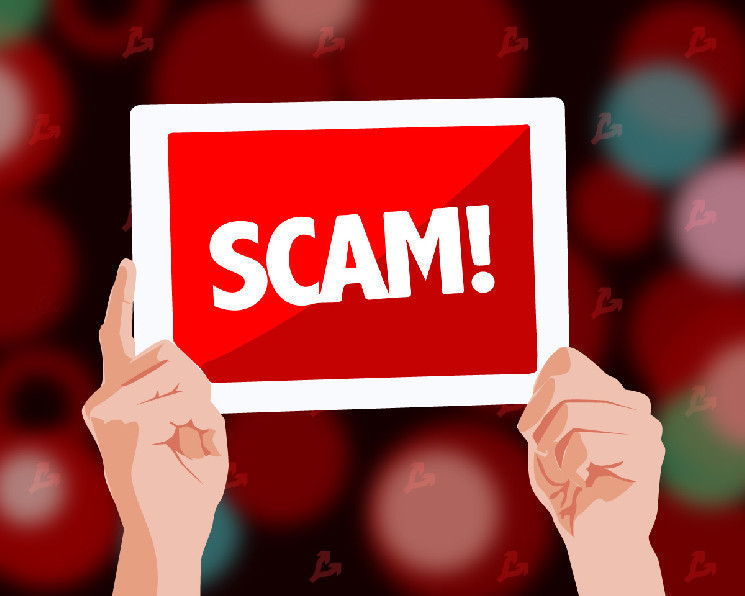 Today I nearly got caught by a fascinating and devious crypto scam during an OTC transaction. Read on to learn what happened, so you can avoid it happening to you.

According to Henderson, he was contacted via Telegram by a user under the pseudonym Olai, who allegedly wanted to buy a certain amount of AURORA tokens for USDC.

The parties agreed on the terms of the transaction, which they decided to carry out through escrow. The trusted intermediary was suggested by Henderson. In correspondence, he called him Steve. Under this pseudonym, the head of security at Aurora Labs, Frank Brown, was hiding.

To communicate during the implementation of transactions, Olai created a Discord group, including Henderson, an intermediary, and a fourth party, his business partner Gerard.

The entire amount in AURORA was given to Steve, and Henderson received USDC directly. After successfully conducting test transactions, Olai wrote to him that he sent the entire balance in stablecoin, and the intermediary can transfer the rest of the tokens.

However, no funds were received, and Steve contacted Henderson on the Signal messenger, showing a screenshot of a message from him confirming the receipt of USDC.

After being asked to confirm the transaction with a link to Etherscan, the scammers sent a new message to the intermediary from supposedly Henderson with an offer to return AURORA to the specified address.

According to the manager, Gerard’s “quiet business partner” copied his Discord profile and wrote messages to the intermediary. The blocking feature prevented Henderson from seeing this correspondence.

As he noted, the fact that Brown (Steve) was “obsessed with security issues” saved him from losing funds. Henderson also gave some advice for such trades:

Henderson believes that coordinating with Brown through a different channel and giving him the tokens beforehand helped avoid another danger – scammers could send their address for the transaction on behalf of Steve.

One of the Twitter users Scott Yeager suggested that the attackers are still active on the networks.

How curious… I was recently approached by an “Olai Olsen” on Telegram attempting to initiate an OTC deal and offering USDC. Same character?

“How curious… I was recently approached on Telegram by Olai Olsen, trying to initiate an OTC trade and offering USDC. Same character?” he wrote.

Recall that in the first quarter of the year, fraud victims lost more than $1 billion in cryptocurrencies, according to the US Federal Trade Commission.