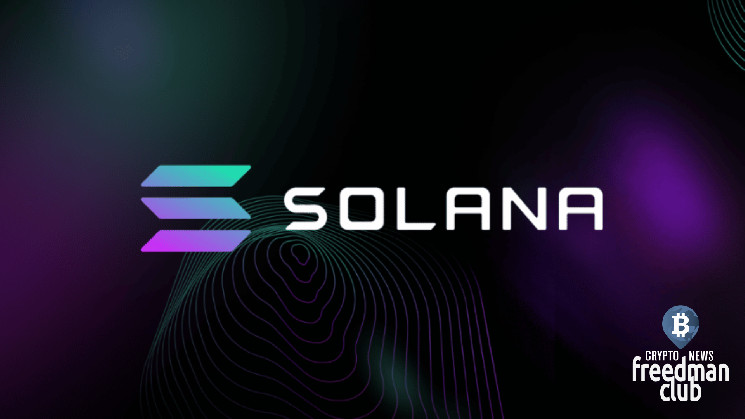 The decentralized finance (DeFi) space is quite an interesting sector. Solana, the fifth largest DeFi network in terms of total value locked (TVL), according to DeFiLlama, has made headlines amid a series of new developments this week.

Last summer, Solana’s native token, SOL, posted strong gains as its value soared fivefold to new all-time highs. The bull run coincided with the launch of Sunny, a new DeFi application. By early September, when Sunny was barely two weeks old, billions of dollars worth of crypto was pouring onto the farming platform. 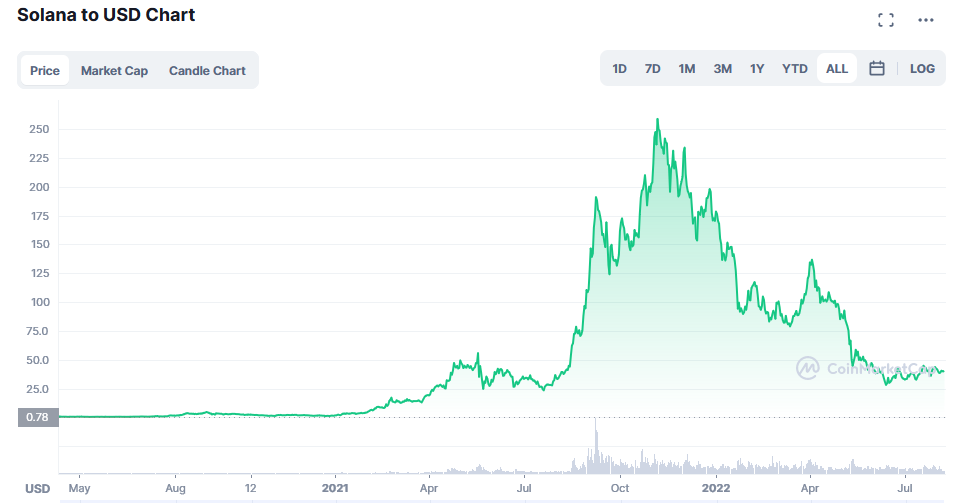 The meteoric rise of Sunny DeFi betting platform has raised questions from some members of the crypto community, including Saint Eclectic. Saint had questions about who was behind the Sunny protocol, the alias of one of its developers, Suriya Hoshia, and whether user funds would be safe.

Saint said there was no indication of who Surya was, which made users uncomfortable listing their cryptocurrencies on the exchange. However, later reports revealed Surya’s identity as Ian Macalinao, the developer of the Saber stablecoin. Saber is a stablecoin created on the Solana network. Macalinao later built the Sunny aggregator based on the Saber stablecoin.

However, Sunny’s problems were not only related to the pseudonym of one of the developers. Yang has teamed up with 11 other independent developers to create a huge network of connected DeFi protocols that has shown billions of dollars worth of cryptocurrencies in the Saber ecosystem. This boosted Solana’s TVL as the network reached an all-time high in the last quarter of 2021.

Yang wrote a blog post on March 26 that was never published. He wrote this blog post a few days after the massive $52 million Cashio hack, one of the protocols Yang also secretly helped create.

Yang says that Saber and Sunny made up $7.5 billion of TVL Solana’s total of $10.5 billion at its peak. He believes this contributed to SOL’s meteoric rise as the token reached its all-time high of $188.

However, Solana’s TVL continued to grow even after Saber began to lose value in mid-September 2021, hitting $15 billion last November. At that time, Saber’s TVL dropped by 64%.

In a blog post, Yang said they used “friends” and “friends of friends” to anchor everything about the platform. The team promoted the project on social media, sold their token, and praised the project for massive growth on Solana.