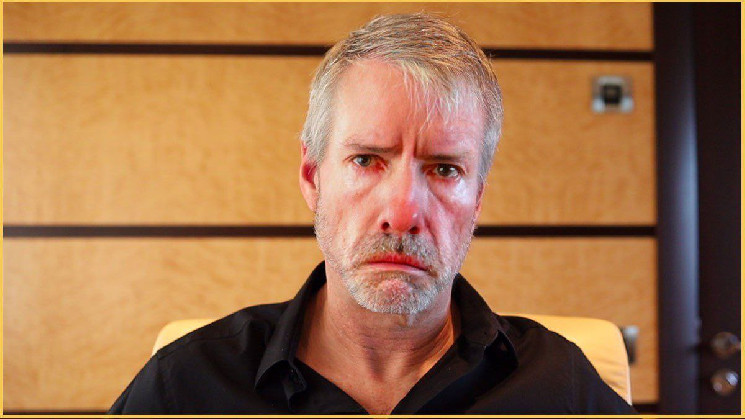 the resignation of the head of MicroStrategy and the Solana hack

Cryptons will remember this week with a series of gloomy quarterly reports from large companies, the resignation of Michael Saylor and the theft of Solana tokens from the wallets of unsuspecting users. CryptoTwitter – a place where fans of cryptocurrencies and memes exchange funny pictures – continued to joke, and all the most successful and interesting got into our weekly digest.

Bitcoin has been in no hurry to rise this week. But he did not fall – and this is already a lot. Nancy Pelosi’s voyage to Taiwan, which was watched with interest by all news outlets, gave impetus to the first cryptocurrency. 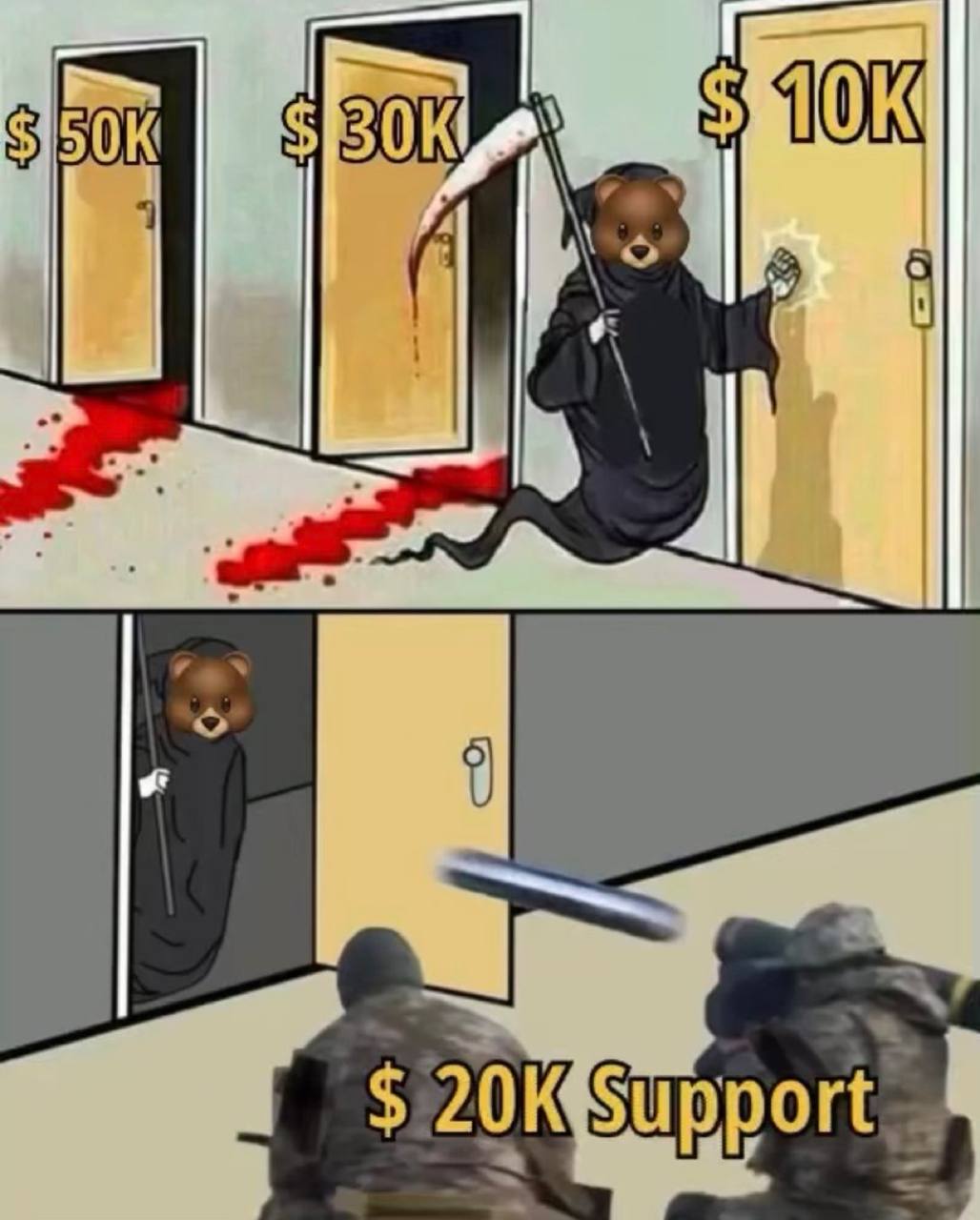 The support level reliably protects the price of bitcoin

At first, bitcoin fell as it was expected that China would respond to the unheard-of impudence of the Americans with tough measures, but as soon as it became clear that the journey had ended successfully, the main cryptocurrency rose to resistance at $23,500. 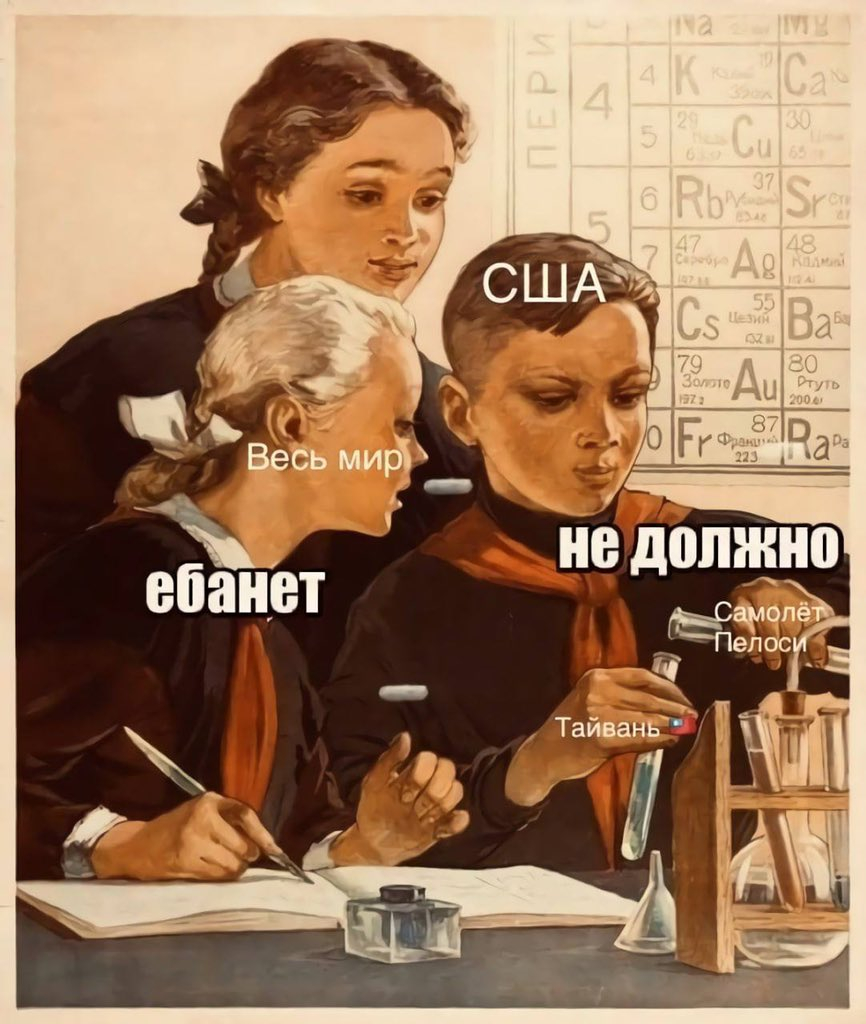 So we are waiting for the close of the week at least above $23,000. But this is not certain. 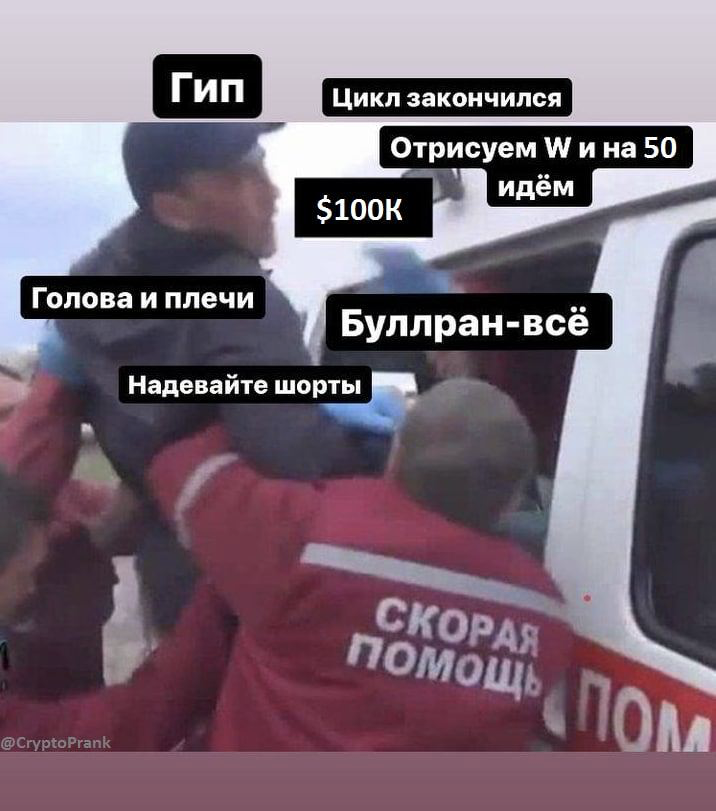 But the good news is that the difficulty of bitcoin mining has increased. And not just like that, but after three consecutive declines. Analysts say it’s too early to rejoice, but cryptans rejoice anyway. 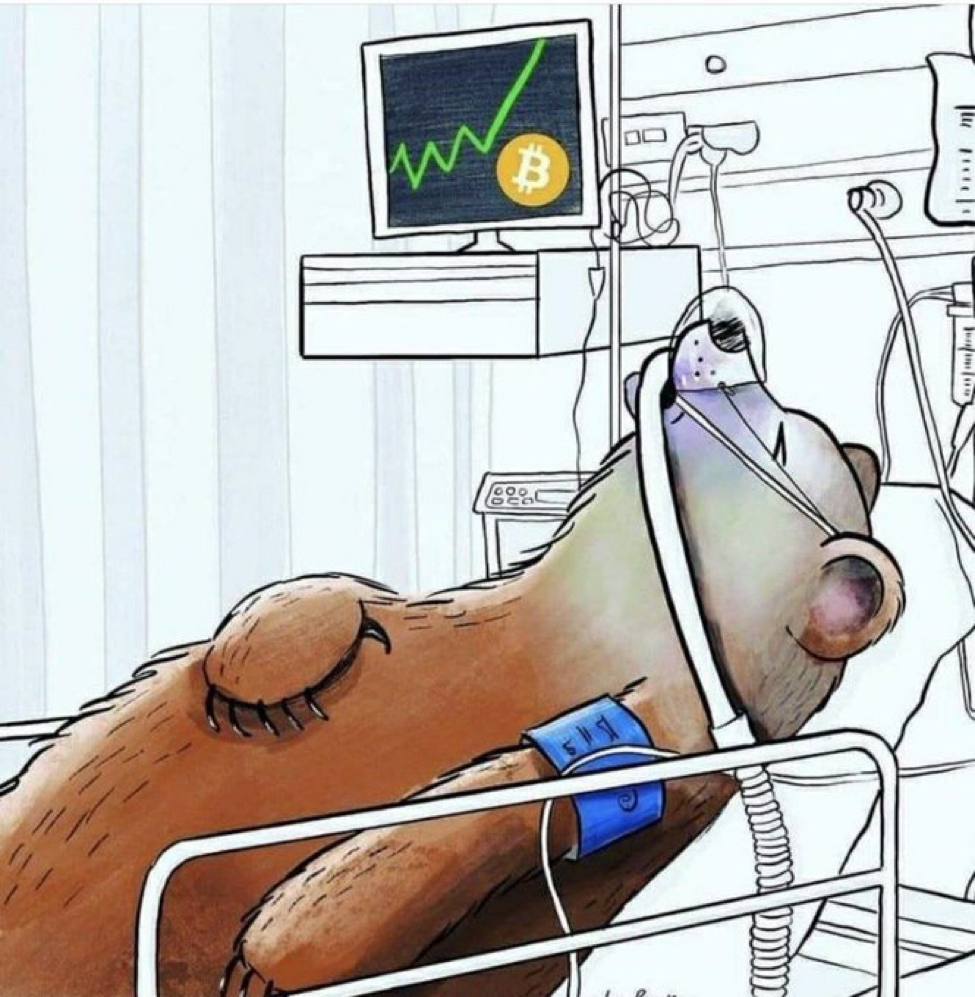 Crypto winter in the market continues. Quarterly reports released by the largest cryptocurrency companies are impossible to read without tears. Robinhood, MicroStrategy, and Block reported earnings this week. 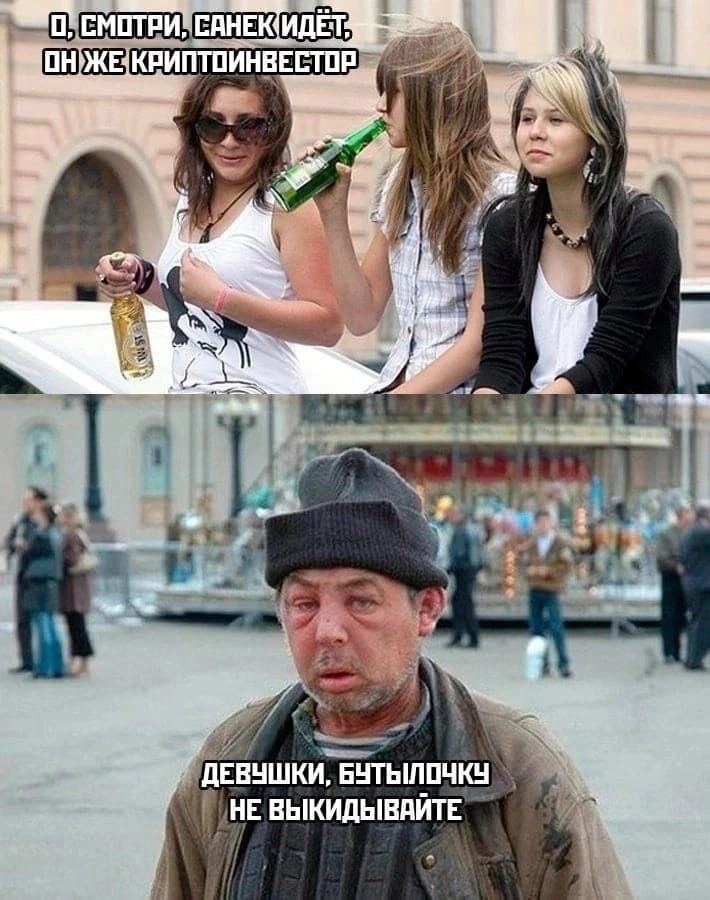 Online broker Robinhood grew about six times during the 2020-2022 bull market, blowing its staff from 700 to 3,800. Now the company is seriously engaged in cost reduction: according to the results of the report for the second quarter, 23% of employees will be laid off. 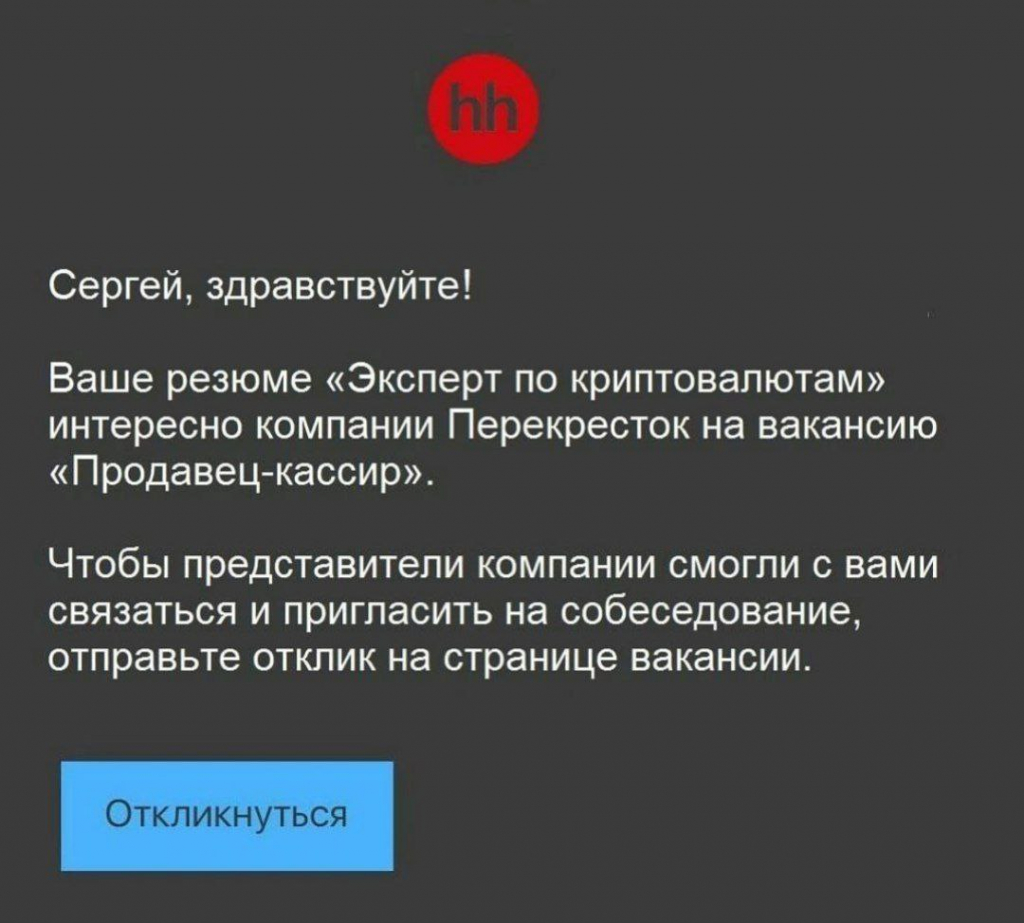 However, the profit from transactions with bitcoins is negligible, and the losses from hodling the first cryptocurrency are impressive. What do we do when we are sad?
— Buying more bitcoins?
– Not!

Michael Saylor stepped down as CEO of MicroStrategy in the second quarter and became some kind of obscure “executive chairman.” Obviously, the board of directors decided that Sailor would do less harm that way. 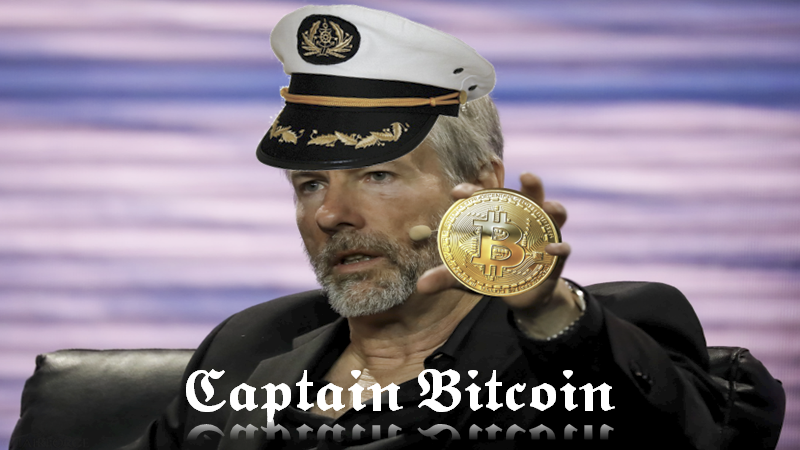 A bitcoin maximalist who bought so many bitcoins for his company that it became the largest holder of the first cryptocurrency, in a new position he will deal with … bitcoin! Sailor has promised to focus on the firm’s bitcoin strategy and is doing well.

Shares of MicroStrategy as a result of personnel reshuffles grew noticeably. Evil tongues even remembered that the story of Sailor’s resignation is a vivid illustration of the Peter principle, which, in turn, is a special case of the observation that any thing or idea that works well will be used in increasingly difficult conditions until it causes disaster. Lawrence Peter explained that a person working in any hierarchical system is promoted until he occupies a position where he is unable to cope with his duties, that is, he is incompetent. This level is called the level of incompetence of the employee. An employee at the level of incompetence will try to realize himself and bring maximum harm until he is removed from his position.

Actually, this is a very offensive remark!

On Wednesday morning, some cryptors woke up even poorer than they were after the major May and June bitcoin spills. Because an unknown attacker has facilitated thousands of wallets containing Solana and USDC worth at least $8 million. 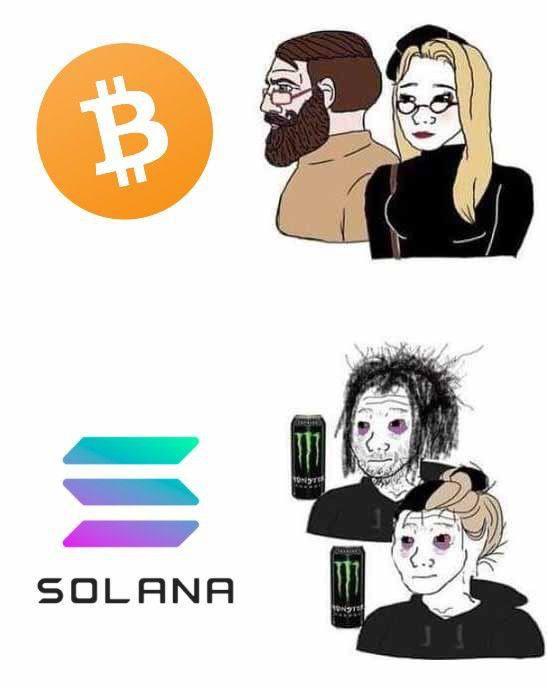 How did Bitcoin hodlers and Solana hodlers look on Wednesday?

The CEO of the Binance crypto exchange, Changpeng Zhao, was not at a loss and recommended that those who still had tokens in their wallets immediately transfer them to Binance. Already in what in what, but in resourcefulness you will not refuse him. 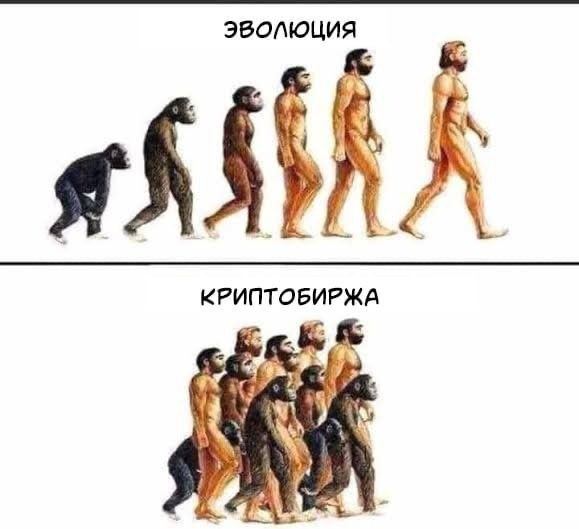 The next day, something cleared up – the hack was connected to the Slope mobile wallet. The investigation of what happened has not yet been completed, but the main version of what happened is as follows: information about private keys was mistakenly transmitted to the application monitoring service. Hacking did not touch hardware wallets, so, as they say, draw your own conclusions.

The Complicated Life of Binance

Cryptowinter is unleashing the hands of regulators, and prominent industry representatives can only complain about their hard share. The popular publication CoinDesk spoke with Binance employees. They lamented that after the introduction of KYC in an attempt to satisfy regulators in different countries, the exchange lost 90% of its customers and billions of dollars. 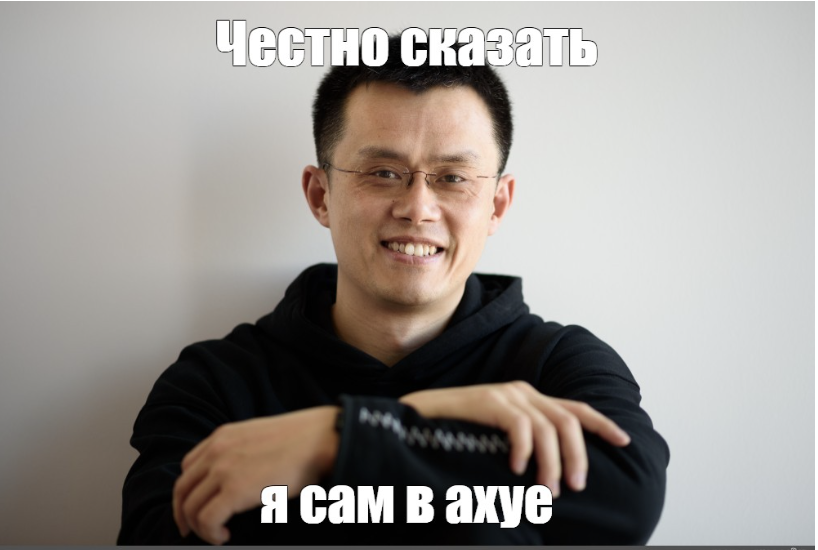 Binance US — the American division of the exchange — had to stop trading in the Amp (AMP) cryptocurrency, as the US Securities and Exchange Commission (SEC) considered the token a security (and Coinbase already has serious problems with the regulator). 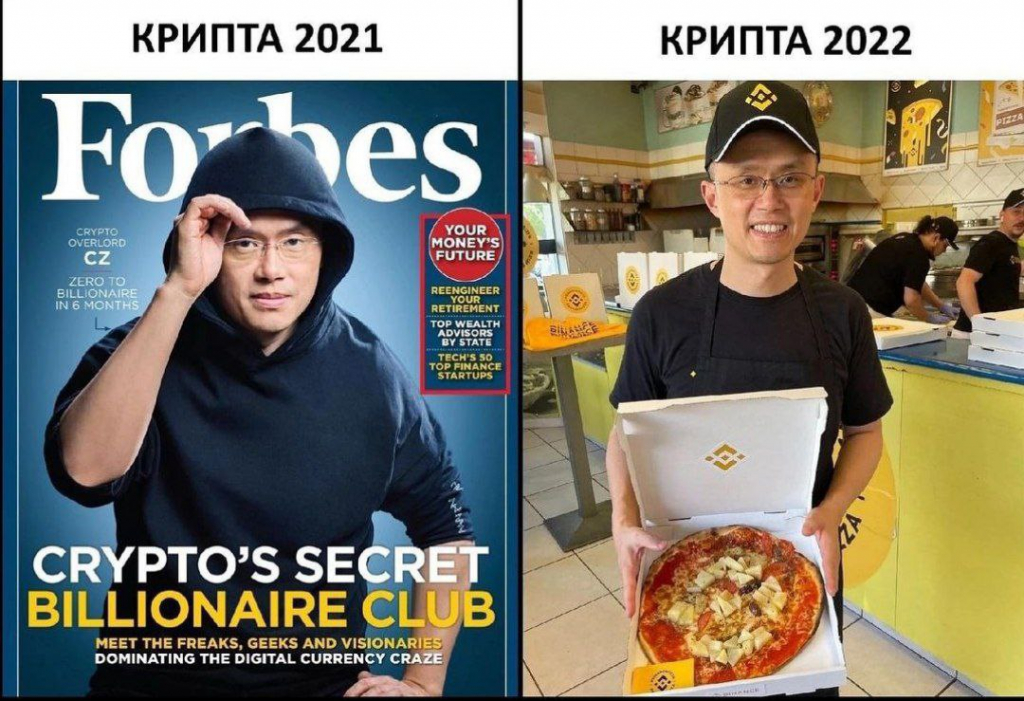 In such cases, you need to act proactively. If Coinbase is in trouble, then it’s better to quickly close the trade in disgraced coins. 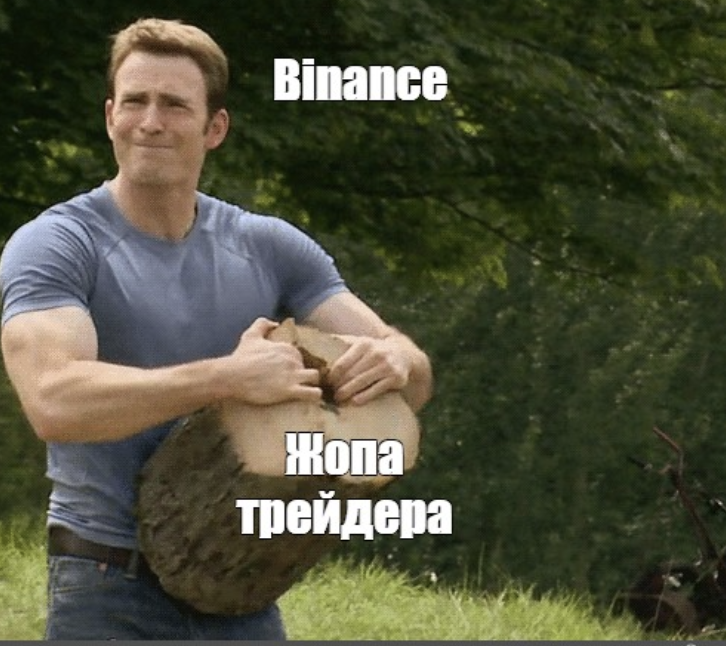 But that’s not all the disappointment – this week it became known that the Enforcement Administration (ED) of the Ministry of Finance of India decided to take a closer look at the local trading platform WazirX, Binance had to hastily disown the disgraced exchange. The management of Binance is so unwilling to be associated with money laundering investigations that Zhao himself wrote that WazirX never belonged to him and generally works separately. And in 2019 they said they bought WazirX and turned it into their division. It didn’t work out well. 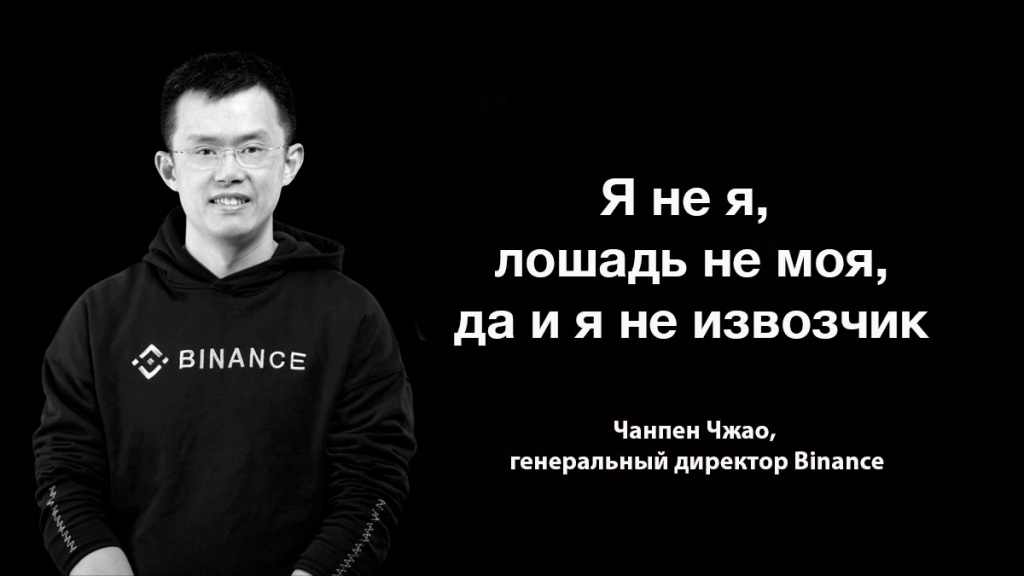 And to cultural news 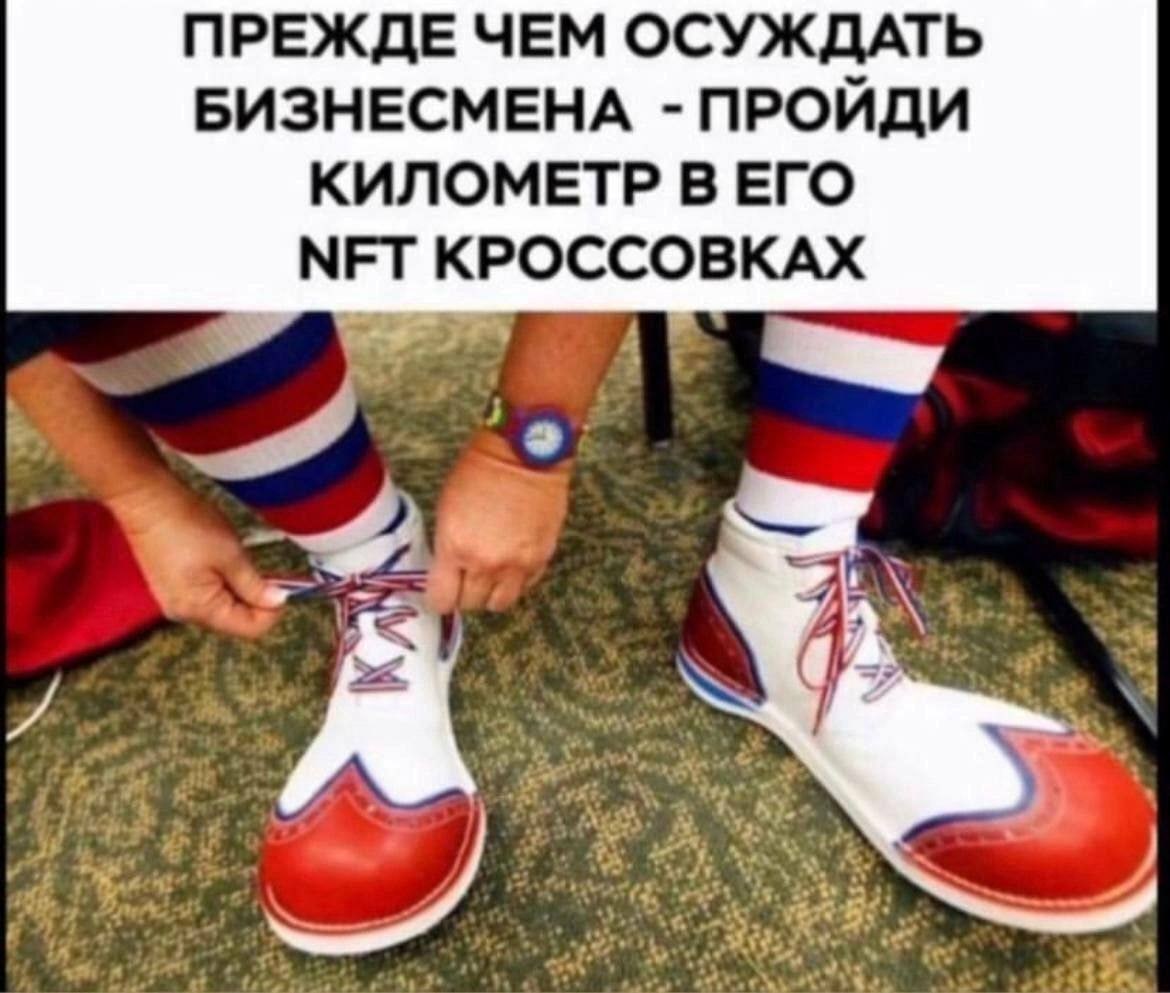 And in his Tiffany jewelry

Now the owners of tokens from the collection can order diamond jewelry in the form of 8-bit characters, and with them they will also receive NFTs from Tiffany. Entertainment is not very cheap, but, they say, cryptans willingly buy and immediately resell tokens, which they dubbed NFTiff.

▼
The most interesting and important news on our Telegram channel