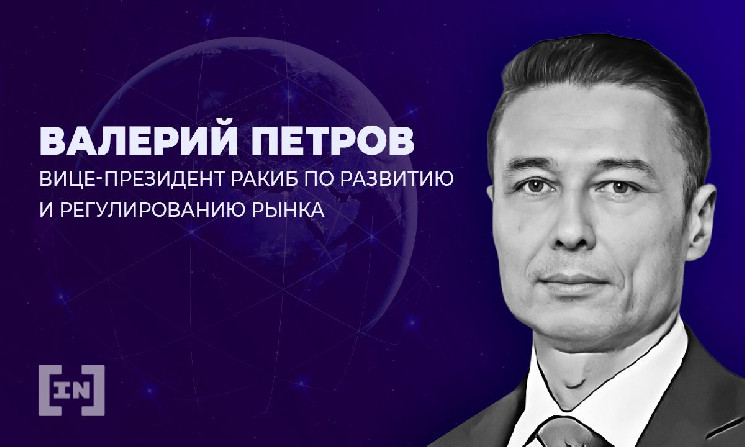 “The introduction of Web 3.0 will save the world from” digital slavery “”,

Web 3.0 technology can seriously change approaches to information security and minimize the risks of consolidating personal data on the servers of large IT companies. Users will actually store their own data on a personal computer, which means that the possibility of their theft by third parties will be reduced to zero. About the pros and cons of this technology, as well as its impact on the blockchain industry, BeİnCrypto spoke with RAKIB Vice President for Market Regulation Valery Petrov.

As Valery Petrov says, in order to understand what Web 3.0 is, it is necessary to understand what Web 1.0 and Web 2.0 are. Web 1.0 is the Internet that worked between 1991 and 2004. In fact, this is the first stage of the development of the Internet: a small number of site creators, the rest are simply consumers of this information. This stage is characterized by static web pages, the design was the simplest in the form of a table or frames, and it was supposed only to get acquainted with some information collected in one place.

“From 2004 to the present moment, the era of Web 2.0 has come. October 5-7, 2004 is considered to be the starting date, when a conference was held at the Nika Hotel in San Francisco, at which new interface innovations were presented, which significantly changed the convenience and friendliness of the interface in the direction of user interest. New Web 2.0 interfaces made it possible to change the mechanics of using the Internet, and users could enter information on their own,” says Valery Petrov.

The most prominent representatives of this technology have become social networks that form their content no longer with their own hands, but with the hands of their users, while the inclusion of users in the active influence on the network through various blogging podcasts, tags, social activity, voting – all this led to that quite interesting content, which began to live its own life, has unspoken owners – the world’s largest IT giants such as: FaceBook (Meta) (Recognized as extremist and banned on the territory of the Russian Federation), Google social networking owners. In fact, all their commercial success was based and now continues to do so on the robbery of the digital profiles of Internet market participants, which naturally leads or may eventually lead to the so-called “digital slavery”. It is clear that this situation does not suit the majority of Internet users, besides, the authorities of many countries understand that those who have occupied the niche of controlling the information flow on the Internet today, in fact, can manipulate public consciousness and earn billions from it, therefore The way out of such a negative situation was the implementation of the idea of ​​Web 3.0.

“For the first time, it can be considered that the foundations of this technology were put into practice in 2008, and now it exists in parallel with Web 2.0. In essence, Web 3.0 is an evolution of the use of the Internet, in which user interfaces remain as familiar as in the Web 2.0 version, but at the same time, at the stage of information storage, data does not end up with IT giants, not on their centralized servers, but on decentralized information storages, that is, on the computers of the users themselves,” the expert commented.

The current performance of computers and Internet networks makes it possible to implement Louis 3.0 technology without slowing down the performance. At the same time, such a decomposed information storage system reduces the likelihood of “digital slavery”, as it shares the entire system of existence of information exchange on the Internet. Since the emphasis of innovations that are implemented in Web 3.0, its main goal is the Backend process, namely the storage and transmission of information through databases on the blockchain.

“All the participants involved in this information exchange do not trust each other, but thanks to the blockchain, a system is being implemented that allows for a more or less trustworthy exchange of information, provided that no more than 50 percent of the nodes are not under the control of one participant. or one group. In addition, it is planned to introduce the “Semantic Web” solution, that is, improving the technology for searching and distributing content not only by keywords, but also through immersion in the meanings of materials,” says Valery Petrov.

Web 3.0 technology is based on the principles of interaction between artificial intelligence and humans. Improved information processing and language will help create an even more friendly interface between a computer and a person, which will allow you to communicate directly with your phone or computer.

“We are already accustomed to the fact that you can dictate some kind of request using a phone or computer. The necessary information will be issued in real time. The implementation of such an approach as the Internet of Things and connection to the global network in such a decomposed form that allows you to organize the exchange of information through many devices and almost anywhere in the world. This is what Web 3.0 is,” the speaker summed up. 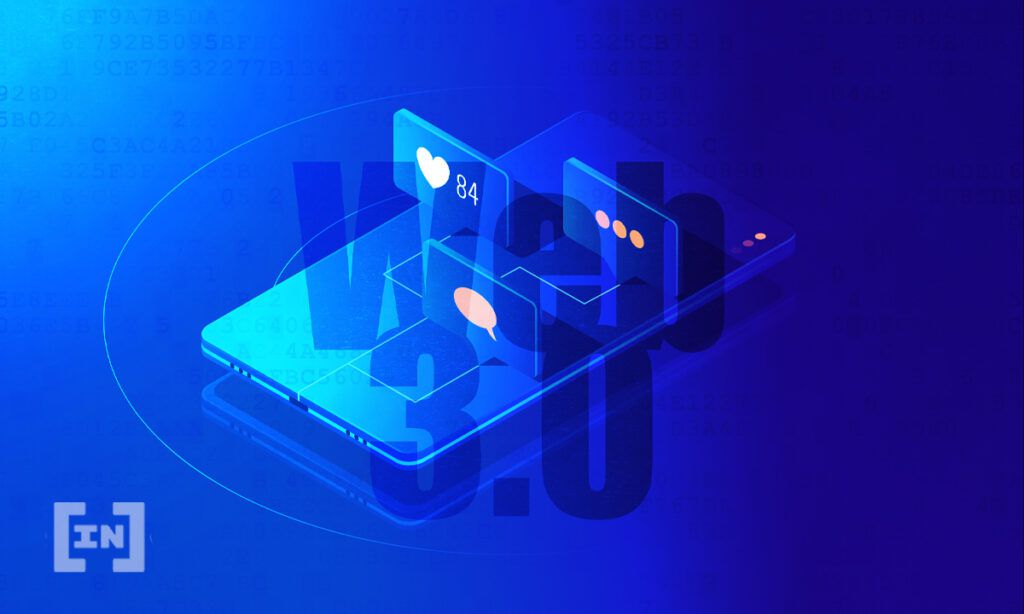 About the pros and cons of Web 3.0 technology

If we talk about the disadvantages of introducing Web 3.0, then the main one can be considered the increased requirements for technological solutions, the need to control the absence of monopoly when working with information flows.

“The positive aspects of the implementation of Web 3.0 are increased trust, reduced likelihood of “digital slavery” and shameless exploitation of the digital profile of people, due to the fact that the owner of the final information, the ultimate beneficiary, are the true owners of the information,” commented Valery Petrov.

“The second important problem is the reluctance of the current owners of information, IT giants, to share their monopoly position, and it is clear that these large participants will oppose the honest and transparent implementation of Web 3.0 in order not to lose their income. If these and other problems can be solved, then the result will be an honest and transparent Internet, which will greatly speed up the exchange of information, and, accordingly, scientific and technological progress,” Valery Petrov is sure.

The impact of Web 3.0 on the crypto industry

The introduction of Web 3.0 will have a positive impact on the entire cryptocurrency industry and will accelerate the adoption of blockchain technologies.

“Web 3.0 will not allow the use of other people’s information with impunity, which means it will give impetus to the development of NFT technologies, and will also help popularize decentralized associations such as DAO,” the expert said.

If we talk about the use of Web 3.0 for crypto exchanges, then the role of this technology should become one of the leading ones, due to the fact that the blockchain solutions themselves, which use crypto projects, are perfectly integrated into Web 3.0 technology.

The popularization of Web 3.0 will open up more opportunities for Peer to Peer, that is, direct interaction. Crypto exchanges, with the proper organization of KYC control over the reliability of work through blockchain technologies, can provide intermediary services for transactions with crypto assets much cheaper. A fairly striking example of such practical solutions are DeFi solutions, which already today allow you to actively engage in traditional financial transactions without the use of expensive technologies based on standard exchanges, standard banks, conducting operations quickly, efficiently and inexpensively. Therefore, the Web 3.0 technology itself for working and launching new projects related to crypto assets, using intermediaries such as crypto exchanges, has a great future.

See also: Web3 does not need a blockchain, says the “father” of the Internet