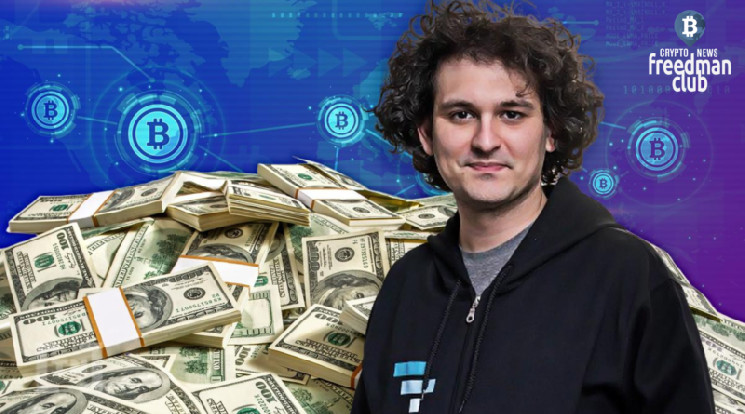 Sam Bankman-Fried: crypto winter is over |

The return of crypto winter — a term describing the periodic downturns that hit the crypto industry — is making everyone feel uncomfortable. The most common question that retail traders and fintech giants have is: “When will this end?”. If FTX CEO and multibillionaire Sam Bankman-Fried is right, winter is probably over and spring is just around the corner. 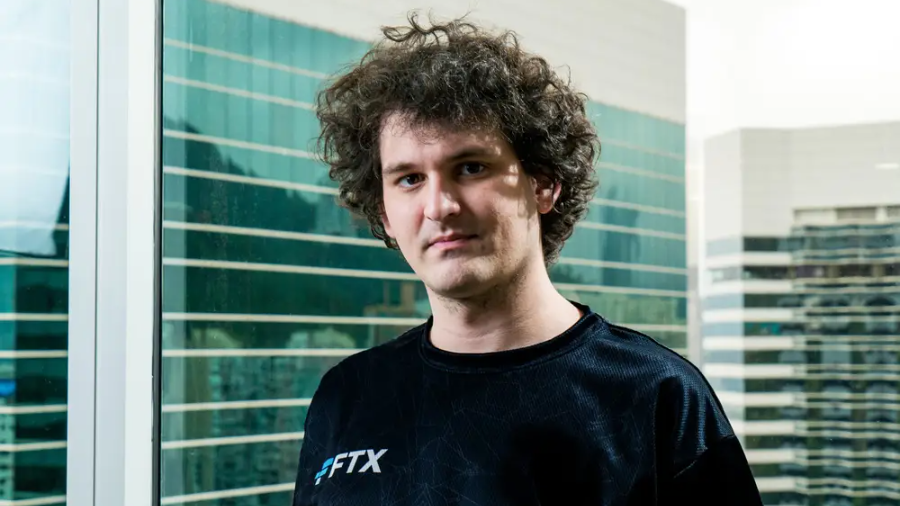 “I think we’ve already seen the worst; there’s still a little more to come, but it’s not that bad,” said Bankman-Fried, better known as SBF.

“I think some bitcoin miners will have some problems, but I think we are talking about a few $100 million in total pain, not billions,” he added.

But the 30-year-old businessman added an important caveat to his rosy outlook: The cryptocurrency winter is coming to an end, but only if the economy can’t weather further major external shocks that brought down stock and crypto prices in the first place.

“If Nasdaq is left to fall another 25%, and if interest rates really go up to 7%, and if we are in a recession for two and a half years – in this world, I think Bitcoin could fall to $15K or $10K. Then, because of this, a new round of decline may begin, ”he said.

The recent crypto winter has seen the cumulative market cap of the crypto market, which once stood at $3 trillion, temporarily drop below $1 trillion. The fall in prices has sent Bitcoin, which makes up 41% of the crypto market, hitting a low not seen since the peak of the pandemic in December 2020. The most popular cryptocurrency in the world is around $22,900, which is about 50% below the level at the beginning of the year.

The crypto downturn has also instantly frozen a number of once-thriving crypto companies such as Three Arrows Capital, Terraform Labs, and Voyager Digital.

But FTX weathered the storm and, in fact, the SBF said the downturn has “been a healthy weed” for the industry.

“I think people had to rethink how they value assets, and they had to be a little more grounded and understand that unsound thinking only works during periods of euphoria,” he said.

As FTX fared better during the economic downturn, Bankman-Fried began spending money that turned him into either a white knight figure or a modern-day robber baron, depending on one’s point of view.

This year, FTX bought stakes in the IEX Group Inc. stock exchange. and the Robinhood stock trading platform. In the crypto space, FTX provided millions of liquidity to crypto lender BlockFi with an option to buy it, and last month offered to buy all of the digital assets of bankrupt crypto platform Voyager and most of its loans in a joint offer with two other SBF-led companies.