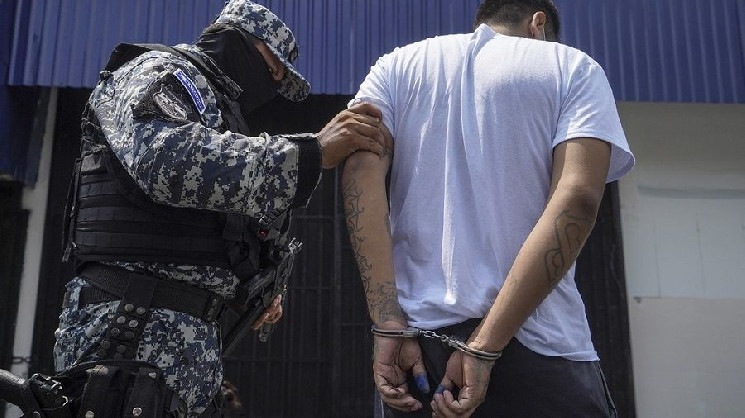 In Kazakhstan, IT-specialists were forced to mine cryptocurrency

Law enforcement agencies of Kazakhstan have revealed an underground mining farm with a monthly income of up to half a million dollars, associated with high-ranking officials and businessmen.

The Department for Combating Organized Crime of the Ministry of Internal Affairs, the National Security Committee of Kazakhstan (KNB) and the local police during a joint operation in Alma-Ata, Shymkent, Almaty, Aktobe and Zhambyl regions detained a group of people suspected of creating a criminal group. The organized criminal group, law enforcers believe, forced blockchain specialists to mine cryptocurrency with the help of threats and blackmail. For example, the criminals “put on the counter” a 36-year-old specialist in the field of IT technologies, who was forced to organize the work of mining farms.

The group of “criminally oriented individuals” consisted, say the police, of 23 former convicts who specialized in collecting debts. Every month, underground mining farms located in the Talgar district of the Almaty region mined cryptocurrencies worth from $300,000 to $500,000 per month.

Investigators claim that the detainees were participants in a multi-level scheme, and large cryptocurrency mining operations in Kazakhstan were associated with high-ranking officials and influential businessmen.

The Kazakh Energy Ministry said in February that its experts had been able to identify and shut down 13 mining farms over the past five days that officials consider illegal.