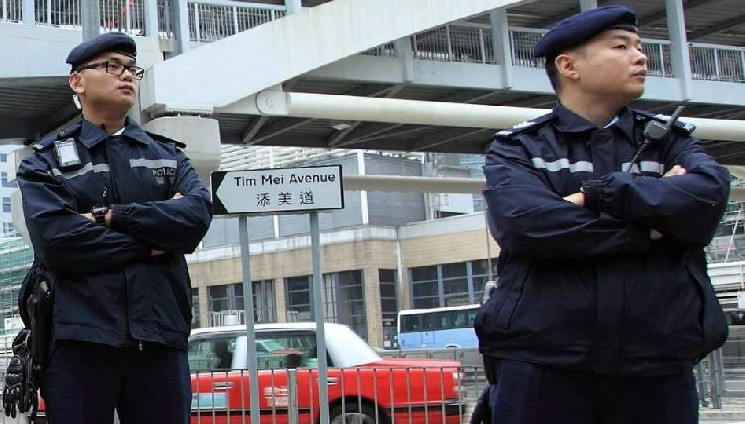 Against the background of the growing popularity of cryptocurrencies in Hong Kong, the number of crimes related to digital assets increased by 105%.

Wilson Fan Chun-yip, Acting Senior Superintendent of the Bureau of Cybersecurity and Technology Crime, said that 10,613 cybercrime incidents totaling HK$1.58 billion ($201 million) were reported in Hong Kong from January to June. This is 46% more than in the same six months of last year (7,270 incidents). The number of cryptocurrency fraud cases reached 798, which is 105% more than in the first half of 2021. Crypto scammers stole assets worth 387.9 million Hong Kong dollars (about $50 million), which is 130% more than a year ago.

One of the victims of the scams was a 30-year-old woman who runs a currency exchange office in Hong Kong. A few months ago, she received a WhatsApp message purporting to be from the head of a crypto exchange. The criminal persuaded her to invest about $280,000 in Tether (USDT).

“The first four Tether exchange transactions went smoothly. The victim received 2.7 million Hong Kong dollars ($344,000) by paying for the exchange services. By this point, the scammer has won the trust of the victim, ”said a law enforcement representative.

Shortly after the first transaction, the attacker advised the victim to transfer the accumulated profit to a certain wallet. After this transfer, the woman lost access to her assets, and the scammer stopped communicating.

According to the police, crypto scams topped the ranking of the largest scams in Hong Kong in the first half of 2022, surpassing job offer scams and other online scams.

Last month, analysts from Forex Suggest analyzed different countries and regions on the parameters that characterize the availability of cryptocurrencies for citizens, and recognized Hong Kong as the most ready to accept digital assets.