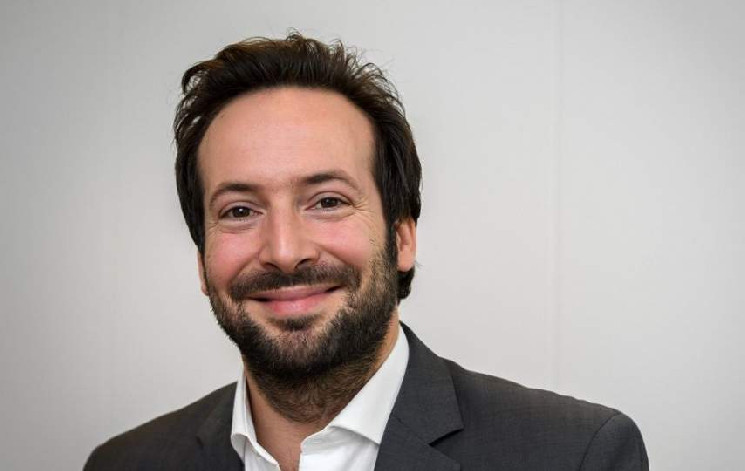 Ethereum’s transition to PoS will lead to Bitcoin dominance

An investor in digital currencies believes that the Ethereum merger could serve as a factor that will lead to a rebalancing of portfolios in favor of bitcoin.

Benjamin Cowen is sure that the capitalization of bitcoin will increase the transition of Ethereum from proof of work (PoW) to proof of ownership (PoS). Investors will withdraw capital from Ethereum and invest in Bitcoin, suggesting that the blockchain update could lead to a drop in the price of Ether amid negative news associated with the transition.

This comes in very handy for Bitcoin, the investor believes, as BTC dominance plummeted at the end of 2020 from around 73% to 41%.

“I wouldn’t be surprised if I see BTC dominance starting to come back, maybe in September. If not before. The reason is that, against the backdrop of a major event for Ethereum, it makes sense for investors to reallocate some of their portfolios in favor of bitcoin,” Cowen said.

He added that the Ethereum merger could be delayed, as has happened many times over the years.

bt-crow.com founder Ivan Tikhonov believes that Ethereum needs to switch to Proof-of-Stake. He noted that not all members of the cryptocurrency community are happy with the transition. Miners accustomed to the PoW consensus method will have to switch to alternative networks, such as Ethereum Classic. Given that these networks do not have the same market capitalization as Ethereum, it is more risky for miners. Recently, a major Ethereum miner backed away from switching to ETH 2.0 and announced the creation of a new minority ETHPoW network, a haven for those who want to escape Ethereum 2.0.