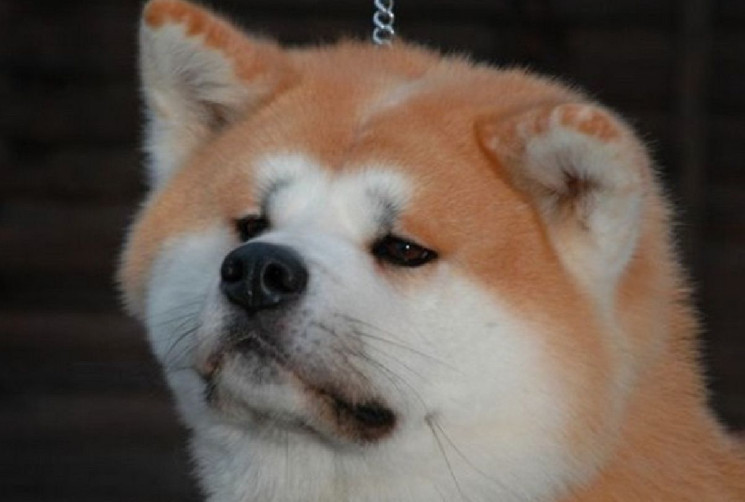 Dogecoin lost its place in the top 10 cryptocurrencies, losing to Polkadot

This came despite the announcement by Dogecoin core developer Michi Lumin of the first release of Libdogecoin, a C library consisting of the building blocks of Dogecoin. Without requiring deep knowledge of blockchain technology from developers, Libdogecoin is a C library that provides simplified direct integration of Dogecoin across multiple platforms.

What’s more, recently on the “Full Send” podcast, Tesla CEO Elon Musk once again endorsed Dogecoin. In response to a question about cryptocurrencies, Musk said he “supports Doge mostly”, adding that he has “memes and dogs”.

Musk claims that while Dogecoin is meant to be a “ridiculous currency for jokes,” it has “real utility.” He stated that compared to bitcoin, Dogecoin has a large transaction capacity.

It seems that this year the magic of his words and their impact on the price of DOGE has largely weakened.