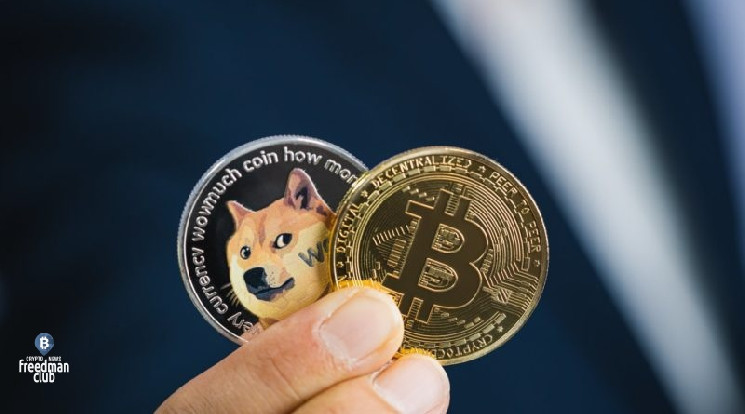 Dogecoin is no longer in the top 10 cryptocurrencies

Elon Musk did not help Dogecoin stay in the top 10 cryptocurrencies.

Why Dogecoin lost its positions

Most likely, against the backdrop of a global recession in the world market, interest in the mem-token has fallen sharply. Investors now prefer more socially useful assets than the ridiculous currency for jokes, as Elon Musk himself calls it.

Interestingly, the fall occurred even though the main developer of the token, Michi Lumin, announced that the Libdogecoin library had been released. It is made up of the building blocks of DOGE. This library provides simplified integration of Dogecoin across multiple platforms.

The asset could not hold out, although Elon Musk backed it up again. He reaffirmed that he mainly supports Doge, and it has real benefits.

In a new interview on the Full Send podcast, the business mogul says that while DOGE started out as a joke, some of its features overshadow what Bitcoin has to offer.

Musk explained that DOGE transactions complete in 60 seconds, while BTC transactions take almost 10 minutes. In his opinion, this is enough to consider Dogecoin a more efficient payment system.

However, the market shows that the value of the meme token is no more important to it than Bitcoin. And there is nothing left about the magic of Elon Musk’s words either.

Will Dogecoin continue to lose its capitalization

In many ways, the value of such assets is determined by an active community. They create the appearance in the market that they have value. In fact, their value is determined solely by the community, and not by market fundamentals.

In the long term, meme tokens will no longer be in demand. Since a trend is emerging that will manifest itself clearly in 2023 – the introduction of industry standards for the blockchain. More than 40 committees work in this area, and those assets, as well as blockchain projects, that do not fit into the standards will become outsiders.