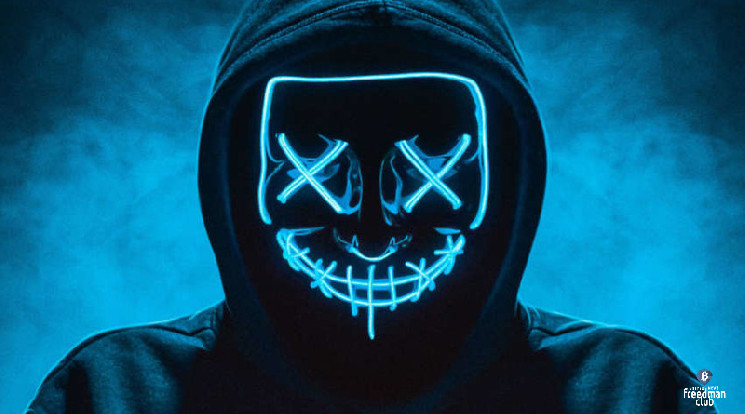 Cryptojacking: what is it, how to protect yourself

Cryptocurrency jacking: what is it, how it manifests itself, how to protect yourself

Cryptojacking is a type of cybercrime committed in the digital economy. Represents unauthorized access to the user’s devices in order to mine cryptocurrency. This can be a malicious file that penetrates through a phishing email, a flash drive, or a script embedded in ads on websites. According to Sonic Wall, there were at least 70 million cryptojacking attacks in the first half of 2022. Compared to 2021, the growth was more than 35%.

How to install a virus-miner

It can be set if the user downloads a file via a direct link from different file sharing services. It may also contain malware. Infection can occur when downloading an unlicensed version of software from a torrent. The malicious app is also downloaded through unofficial app stores, hackers disguise them as regular apps.

Penetration is also possible through websites. Site owners make a notification where they ask customers to allow the use of a web miner during a session on the site. But sometimes it happens that a malicious web miner continues to work when the user has left the site in the form of a hidden browser window.

How can you detect cryptojacking?

There are several signs that allow you to identify cryptojacking.

Decreased performance. The main sign of cryptojacking is a decrease in hardware performance. If the system starts to slow down, this should alert.

Overheat. Since cryptojacking is a resource-intensive process, it inevitably causes devices to overheat. If the PC fan starts to work more intensively than before, this may indicate a script for cryptojacking.

Increased CPU usage. If the process of CPU usage while on a site with a small amount has skyrocketed, a cryptojacking scenario may be running.

One of the most popular cryptojackers for a long time was CoinHive. They mined Monero cryptocurrency. In 2018, this miner was found in a YouTube ad running on Google’s DoubleClick platform. And in July and 2018, over 200,000 MikroTik routers in Brazil with huge amounts of web traffic were infected by CoinHive. In July 2022, it became known that the cryptojacking code was hiding on sites running on the popular WordPress engine.

Some cryptocurrency mining scripts can only spread over the Web and hide on a variety of connected devices and servers, but also compete with other programs for resources. If they detect that the computer or smartphone is infected with another cryptominer, the script disables it.

How to protect yourself from cryptojacking

To track down a virus-miner, you can use special programs. They show graphs of CPU and GPU resource usage. It is recommended to choose antiviruses that have modules for tracking miner viruses. It is also possible to install a browser extension capable of blocking cryptojacking. It helps to avoid web mining.

Sometimes a classic ad blocker also helps, as a malicious script is often broadcast through online ads on the network. You can also disable automatic loading of JavaScript.