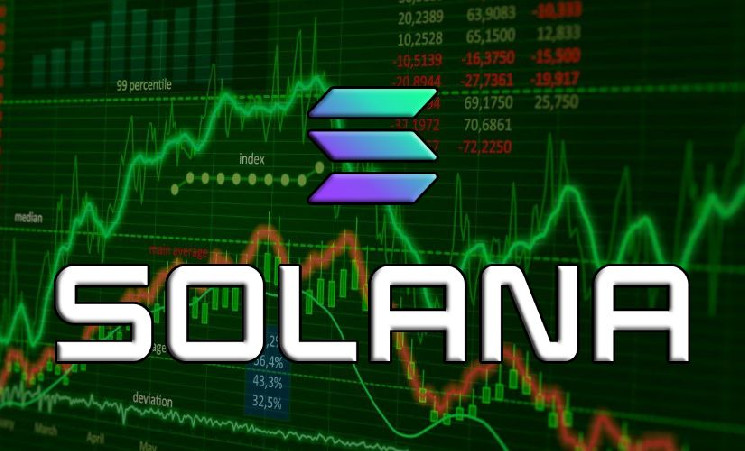 Cryptocurrency Solana (SOL) named the anti-hero of the week

Cryptocurrency experts said: Solana (SOL) has become the biggest disappointment of the past week as of August 7, 2022 and has won anti-hero status. It turned out to be in the top three of the most unprofitable virtual assets for this time period from the top 100 digital currencies in terms of market capitalization.

Solana has dropped 8.66% over the past 7 days to $40.42. Analysts assured that the negative price behavior of SOL was caused by a recent hack that took place on the network. At the same time, Solana still remains in the top 10 cryptocurrencies in terms of total supply in the market, ranking 9th with $14 billion.

According to experts, the negative background around Solana also appeared after reports that the Slope application stored the seed phrases of bzer wallets on centralized servers. The head of Solana Labs, Andrey Yakovenko, said: any user who has imported his secret phrase into Slope at least once cannot be calm about his own wallet.

Nevertheless, the head of the FTX exchange, Sam Bankman-Fried, expressed support for the team and said: Solana is the most undervalued project on the market, and the SOL token will grow in value tenfold in the foreseeable future.

The entrepreneur noted that despite all the problems that have been discovered in the Solana blockchain in recent months, the startup boasts a very strong development team and technical base. The director of the trading platform assured: Solana will overtake many competitors and become the leading blockchain in the market.

Earlier, the editors of Crypto.ru reported: hackers attacked the Solana network on August 3, 2022. The cybercriminals hacked over 10,000 wallets one by one and were able to steal about $7 million in cryptocurrency assets. Fraudsters attacked about 20 new wallets every minute.