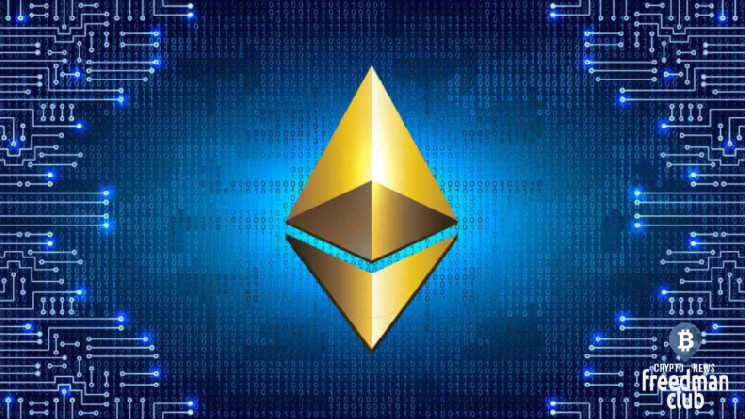 Miners cheat the Ethereum ecosystem to get more rewards.

As stated in a research article published by the Hebrew University in Israel, the first evidence of a consensus-level attack on the Ethereum cryptocurrency has been discovered. The article is currently undergoing peer review.

An issue has been identified that allows miners to change the timestamp associated with a mined block to avoid increasing network difficulty. Aviv Yaish (one of the authors of the article) points out that F2Pool block timestamps are artificially changed to improve rewards.

He points out that whenever F2Pool block timestamps reach a point where mining difficulty is supposed to decrease, they artificially set them one second early. F2Pool has been running this attack for the past two years, with the evidence hiding in plain sight (https://t.co/mDEG2UqXZh).

As you know, Ethereum is supported by the Proof-of-Work consensus mechanism, it will be transferred to Proof-of-Stake in September this year. But now the network is under attack, as found out at the Hebrew University.

In the document, the consensus attack is referred to as the Uncle Maker attack in relation to the “uncle” blocks used in the exploit. Blocks in the Ethereum blockchain work as a set of records that are validated, distributed, and validated throughout the network.

Uncle blocks are valid blocks that have been removed from the main chain but are still rewarded.

Thus, miners can set a block timestamp within a “defined limit”, usually a few seconds. One of the mining pools that was highlighted in the study was F2Pool.

Recall that F2Pool is one of the largest Ethereum pools, operating with a hashrate of 129 TH / s and creating at least 1.5 thousand ETH in the form of daily rewards.

In addition, the document indicates that the creator of F2Pool condemned other mining pools, accusing them of attacking his pool, although in fact it was F2Pool who attacked other pools.

For each successful instance of the attack, F2Pool received 14% more from block rewards and, in addition, earned all transaction fees.