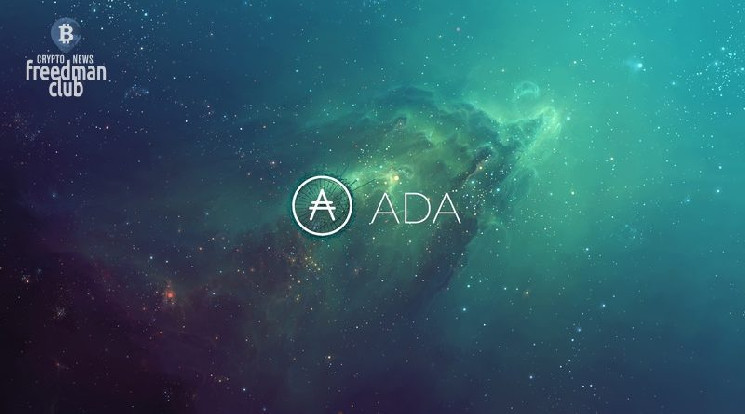 Charles Hoskison, head of IOG, the company that developed Cardano’s proof-of-stake blockchain, took to Twitter to respond to critics who claim that Cardano is overlooking the technical side, offering only religion to its community.

Critics have also argued that “big investors” don’t even consider Cardano as an investment option.

“Cardano is only a religion, it has no technology”

In a video segment posted on Twitter by user @StakeWithPride, Hasib Qureshi says that “all the big money smart money investors” don’t think about Cardano.

“They don’t spend time on it, they don’t research it.”

When asked why these people are supposedly not thinking about the largest proof-of-stake blockchain and its native ADA token, he shared his belief that cryptocurrency is “a combination of technology and religion.”

Any cryptocurrency should have both, said Qureshi.

“Cardano has a religion without technology,” he stated, and the host agreed with him.

After that, Ran NeuNer shared that, in his opinion, unlike Ethereum and Solana, Cardano and Charles Hoskinson took a slow approach to building their blockchain in a deep and academic way, without rushing and paying attention to every detail. However, what worries him about Cardano is that he does not see much activity on this chain or much venture capital in it. He also stated that he does not see a large number of projects being built on Cardano.

The founder of Cardano posted a sarcastic tweet in response to this video, stating that since Cardano has only a religion without technology, all development teams should pack their bags and he should probably also close all academic research centers and lay off hundreds of IT engineers.

As previously reported, whale crypto addresses were acquired by ADA for a staggering $138 million in mid-June after a significant price drop. Then, in early July, ADA was bought for about $80 million.

Santiment believes that if this trend continues in August, the situation could become “interesting”.