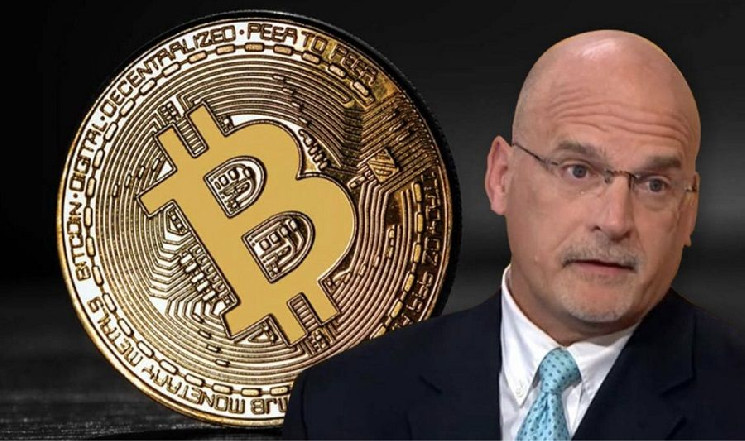 Bitcoin and Ethereum are oversold

Bloomberg Intelligence senior commodities strategist believes that according to the technical analysis of the market, leading cryptocurrencies are selling below their real value.

Mike McGlone drew on a number of observations but focused on a particular indicator.

“The benchmark cryptocurrency hit the lowest level compared to the 100-week moving average in July. This situation represents an extreme discount on a sustained bull trend in the market.”

The analyst emphasized the importance of stocks, which have repeatedly demonstrated a noticeable correlation with bitcoin. The Bloomberg expert notes that the role of the Federal Reserve System (FRS) should not be underestimated.

“Don’t fight the Fed has been my mantra for risky assets since the end of last year,” McGlone said.

According to him, bitcoin and cryptocurrencies were a key part of the hype in 2021 and in 2022 bitcoin and ether will still come out ahead:

“Bitcoin is on its way to becoming a global digital asset, and Ethereum has become the main engine of the digital revolution, as evidenced by the ability to use the most widely traded cryptocurrencies – dollar tokens.”

SkyBridge Capital founder Anthony Scaramucci, based on his experience of investing in cryptocurrencies, believes that BTC and ETH are fundamentally undervalued and technically oversold.