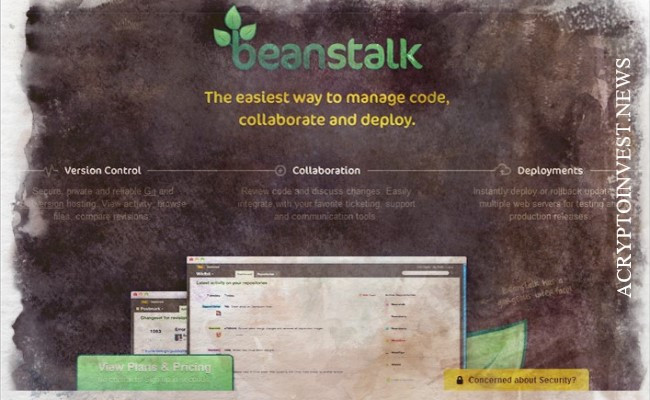 The team behind Beanstalk stablecoin has restarted the project almost four months after it lost $182 million due to an exploit.

According to the project statement, the network was supposed to “unpause” today at 12 noon ET. People holding more than 99% of the project’s tokens supported the resurrection in a vote that ended on Friday.

Beanstalk bills for its token bean as a decentralized stablecoin that uses credit rather than collateral to maintain something close to parity with the US dollar. The project hit the news in mid-April after a hacker used its control mechanism to steal data from the project.

Beanstalk said in a statement that the changes to the project’s code have been reviewed by the two firms and control has been moved to a community-managed multisig wallet until a secure on-chain governance mechanism is implemented.

The Beanstalk team began the stablecoin reboot process back in May when they proposed raising $77 million in an over-the-counter loan from private investors.

The fundraiser came just as stablecoins were gaining attention for all the wrong reasons: Terra’s algorithmic stablecoin, TerraUSD, crashed that same week, wiping out over $40 billion in investment value.

Updates to clarify the relationship between the Beanstalk project and the bean token.