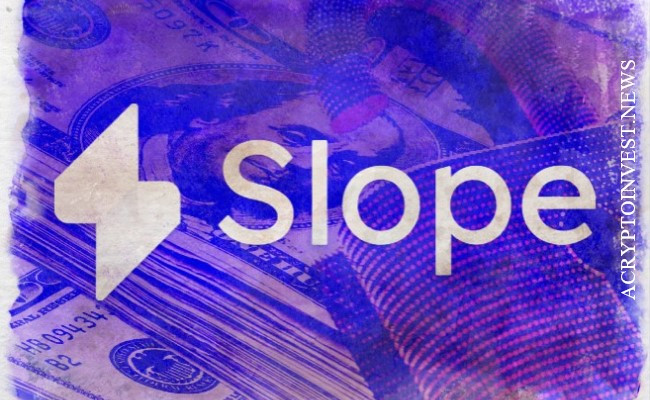 Slope Wallet offers 10% back to hacker

Slope Wallet, the Solana wallet platform hacked earlier this week for about $5 million, announced that it will pay out a 10% reward (worth about $450,000) if the attacker recovers the stolen funds.

In a message posted Friday afternoon, the Slope team released Solana’s address and reached out to the hacker with additional incentive: “After receiving these funds, we will not make any further efforts to investigate this matter or initiate any legal action.”

The team gave the attacker a 48-hour window to return the funds and receive a reward. He added that he is working with law enforcement and labs at TRM, a leading blockchain research firm, to recover stolen funds.

On Tuesday evening, the attacker gained access to the initial phrases of users, which were stored in clear text on the centralized Slope server, and used them to steal cryptocurrency. The exploit affected thousands of users.

The Slope Wallet hack came on the heels of another major crypto hack that initially hit Nomad Bridge for $190 million ($22.4 million was returned).