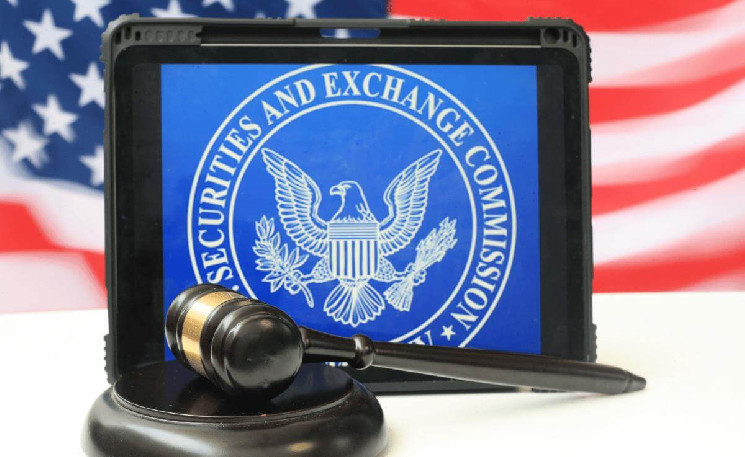 After a string of litigation over the years, the U.S. Securities and Exchange Commission (SEC) has shown a desire to solely suppress Ripple. Ripple legal advisers came to this opinion.

They sent a letter to Judge Sarah Netburn, presiding over the case, in which they wrote that the SEC was seeking to drag out the case and at the same time asked Judge Netburn to allow the defendants to issue two subpoenas against the wishes of the plaintiff.

In addition, a new third party was brought into the case a few days ago, bringing a new twist to the case, with Ripple General Counsel Stuart Alderothy accusing the commission of “regulating through enforcement.”

He added that their actions reflect those of a regulator who wants to prove they are the government.

The SEC continues to relegate the CFTC to kindergarten. Their regulation with an enforcement strategy is to attack projects using various resources to expand their jurisdiction beyond “securities”, telling judges with a straight face that we are the government, therefore we are right. 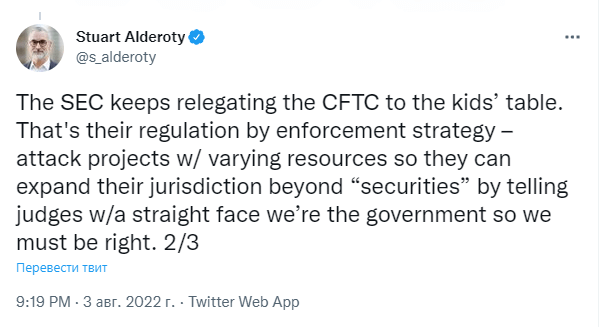 Like Alderoti, Ripple CEO Brad Garlinghouse has repeatedly stated that crypto firms are willing to work with the SEC to create a witch-hunt-free regulatory framework.

However, the actions of the Commission indicate the opposite, which, however, is not so bad, since the unconstructive position of the department is read by the jury.