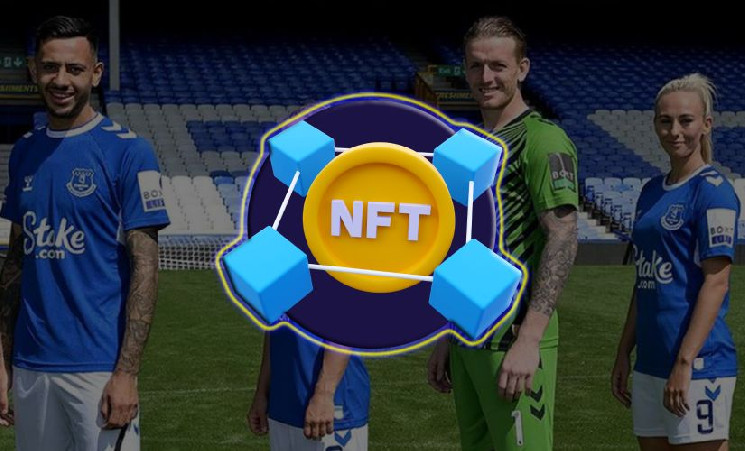 Premier League club to release NFT shirts in the Metaverse

Representatives of the football club of the English Premier League (EPL) Everton announced that they will release digital t-shirts for avatars in the Metaverse. To this end, the team’s leadership has signed a cooperation agreement with the Fancurve NFT platform, which will help implement a collection of non-fungible tokens (NFTs).

Fans of the club will be able to purchase a football kit for their avatars in digital reality. The developers said they plan to create high-quality photorealistic t-shirts that will be carefully rendered by the Fancurve 3D modeling team. Each of them will receive an original design inspired by the club’s 144-year history. Users will be offered T-shirts of various rarities, and purchasing an NFT will give the owner ownership of the virtual kit.

Representatives of NFT Fancurve assured that they are happy to start cooperation with the eminent team from England, after they have gained experience of working together with the Spanish club Betis. Chris Cooke, Senior Vice President of Partnerships at Fancurve, spoke of the importance of working with Everton and their fan base. According to him, the service aims to become the largest and most innovative platform for digital wearable devices for sports fans around the world. Together with football clubs, the company plans to further develop in the Web3 space.

He emphasized that digital t-shirts will be sold on the Fancurve website. Their exact cost and start of sales will be announced later. Users will be able to purchase NFTs both for cryptocurrencies and using fiat money.

Earlier, the editors of Crypto.ru reported that the management of the OKX trading platform entered into an agreement with the Manchester City Premier League team.