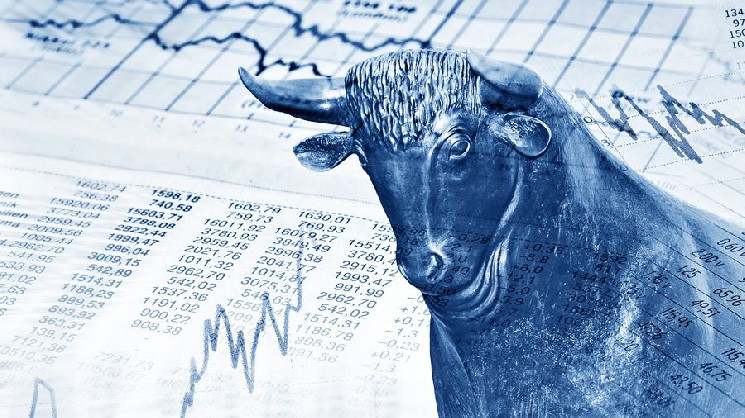 The American market maker Cumberland conducted a survey of institutional investors and found out that most of the respondents expect a significant increase in the bitcoin rate this year.

Interestingly, those surveyed expect the cryptocurrency market to fall further in the near future. In their opinion, the rate of the first cryptocurrency may drop to $16,000. However, then bitcoin should show a sharp recovery and by the end of the year the rate may reach $32,000. As Cumberland analysts noted, the general mood among institutional investors remains “confidently bullish”.

“Even with the current bearish trend, these results are not surprising. After all, the respondents trade cryptocurrencies, which means they believe in bitcoin. If there was no such attitude towards BTC, they would continue to trade in forex,” Cumberland analysts say.

Respondents do not expect any gains in the stock market, despite the significant correlation between the stock and cryptocurrency markets in recent months. According to institutional investors, the crypto market, at least in the near future, will significantly depend on the decisions of the US Federal Reserve on base rates and “other movements of the Fed”.

Earlier, Cumberland analysts said that the recovery of the cryptocurrency market will be determined by the speed with which assets move from insolvent companies to solvent ones.