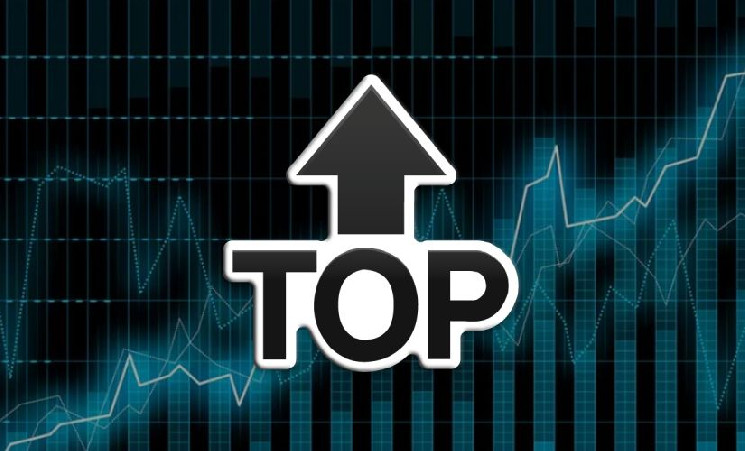 Cryptocurrency market experts named the top 4 virtual assets that have added more than 10% in value over the past day (as of 11:45 Moscow time on August 6, 2022). Only digital currencies included in the list of the top 100 in terms of the total supply of coins were taken into account. The leader of the day was Decred (DCR), whose price soared by 74.71% in just 24 hours.

The DCR virtual token traded at $48.01, while the cryptocurrency rose to 67th position in the list of top cryptocurrency assets, with a total coin supply in the market of $683.88 million. Traders are transacting for a total of $188.02 million.

The second place in this ranking of profitable altcoins went to the Filecoin (FIL) cryptocurrency. The FIL token exchange rate increased by 12.06% compared to the values ​​of the previous day. Its value reached $9.19, and the market capitalization of the cryptocurrency was fixed at $2.34 billion, which allowed it to move to 32nd place in the ranking of the best. Bidders completed deals worth $730.26 million.

The third place in this list of profitable altcoins was secured by the Holo cryptocurrency. The native token of the HOT platform has grown in value by 11.04% over the past 24 hours, reaching a price value of $0.0026. This made it possible to achieve a market capitalization of $464.41 million, traders provided daily trading volumes of $126.29 million. The place in the ranking of the best is 90th.

Finally, NEAR Protocol gained 10.16% in price over the last day. The value of NEAR was fixed at $5.5, and the total supply was $3.8 billion. Daily trading volumes amounted to $841.35 million. The virtual asset rose to 23rd position in the ranking of top cryptocurrencies.

Earlier, the editors of Crypto.ru reported: experts predicted a local bottom for the BTC rate in the last quarter of this year.