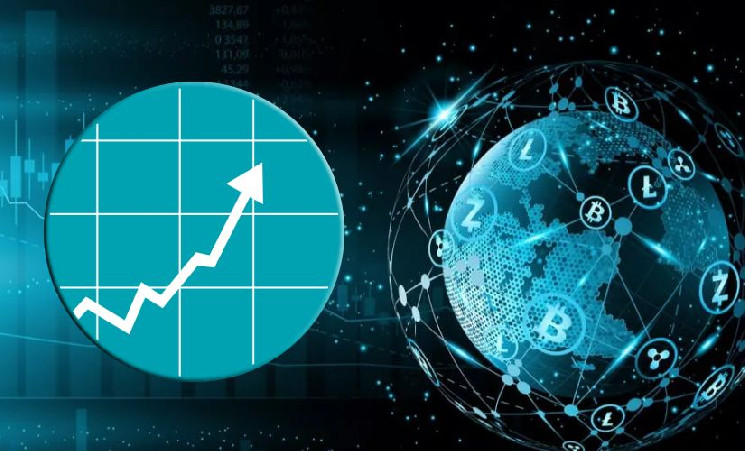 Cryptocurrency experts said: they analyzed the changes in the rate of virtual assets, which are in the list from 101st to 200th places in the rating by capitalization. According to experts, they have discovered a lot of promising startups and talked about the most profitable altcoins over the past week as of August 6, 2022. Analysts noted that 4 tokens at once were able to add more than 20% in price during the reporting period.

The clear leader is Bitcoin Standard Hashrate Token (BTCST). The rate of this virtual asset has grown by 64% over the past 7 days and reached $21.26. The total supply of coins on the market amounted to $259.39 million.

The second place went to Pundi X (PUNDIX) cryptocurrency. Its price rose by 44.07% over the past week. The rate of the digital currency was fixed at $0.637, and the total supply of virtual assets on the crypto market amounted to $164.9 million.

Numeraire (NMR) took the third position in the ranking. The native token of this site has become more expensive by 24.88% over the reporting period. Its value reached $21.73, and the total supply of assets on the market was $127.98 million.

Another crypto project called Render Token also greatly pleased its own investors, bringing them a yield of 21.24% over the past week. RNDR traded at $0.742 with a market capitalization of $188.55 million.

The experts also recorded a positive growth rate of the Kadena cryptocurrency, which climbed to 101st place in the ranking of the best. The value of KDA reached $2.08, up 19.25% in the last 7 days. The total offer was $384.8 million.

Earlier, the editors of Crypto.ru reported: market analysts said: they expect the Bitcoin price to reach a local bottom in the last months of 2022. According to them, the rate could drop to $10,000.