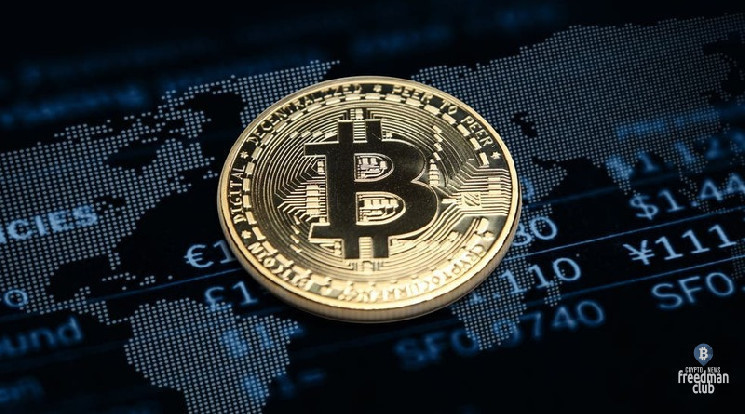 The 65% illiquid supply of BTC illustrates an interesting trend – investors hold onto their coins during both bull markets and cryptocurrency winters.

The idea that an active market is healthy is not always true. While the level of activity we see in this network can certainly show how stable it is, the lack of activity can also indicate an upcoming bull trend.

Take, for example, the Bitcoin network.

If we further increase the supply, which has not changed for five or more years, we see that it is heading towards all-time highs of 4.37 million BTC, or 23% of the supply. 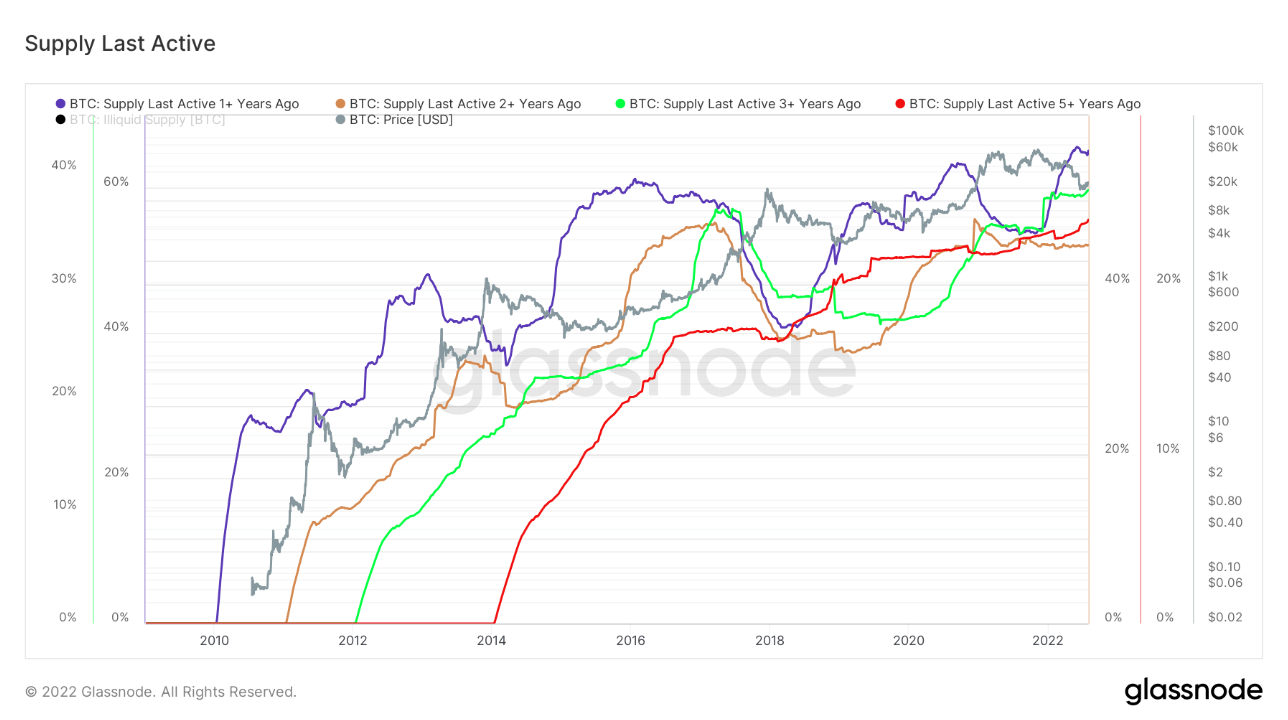 This illustrates an interesting trend – investors hold onto their coins during bull markets and cryptocurrency winters. The Bitcoin ATH rally in November 2021 did not reduce the percentage of Bitcoin held for more than a year, nor did the ongoing bear market. The data suggests that investors have a sense of time preference and hold on to their coins no matter what.