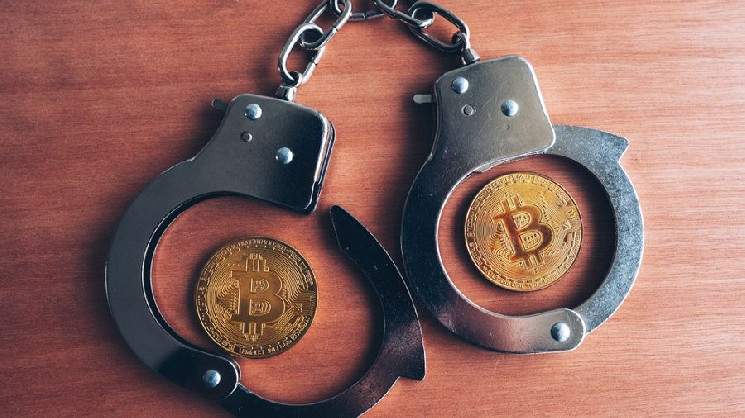 Winnipeg police will be trained to track cryptocurrency transactions

The government of Manitoba has allocated an additional 100,000 Canadian dollars, which will be used to train police officers in tracking cryptocurrency transactions.

The funds came from a special fund for the confiscation of criminal property. Five Winnipeg police officers will receive additional training under the Certified Crypto Tracker Program. They will be trained in the use of various tools for tracking digital asset transactions. Part of the money will be used to purchase software, including from CipherTrace and Blockchain Forensics.

According to Manitoba Attorney General Kevin Goertzen, there has been a 370% increase in crime involving cryptocurrencies in the province in five years.

“As cryptocurrencies have become more popular and accessible, criminals have also entered this space and now often use digital assets to extract funds from their victims. To combat the rise in the use of cryptocurrencies in criminal schemes, law enforcement must adapt,” said Sergeant Trevor Thompson of the Winnipeg Police Financial Crimes Unit.

According to the officer, the police receive seven to eight reports of crimes in cyberspace every day. Basically, we are talking about fraudulent investment schemes, where criminals take advantage of investors’ lack of knowledge about cryptocurrencies. In this case, often the criminals themselves are abroad.

Recently, the police in the Australian state of Victoria received from the authorities expanded powers to seize digital assets from criminals.