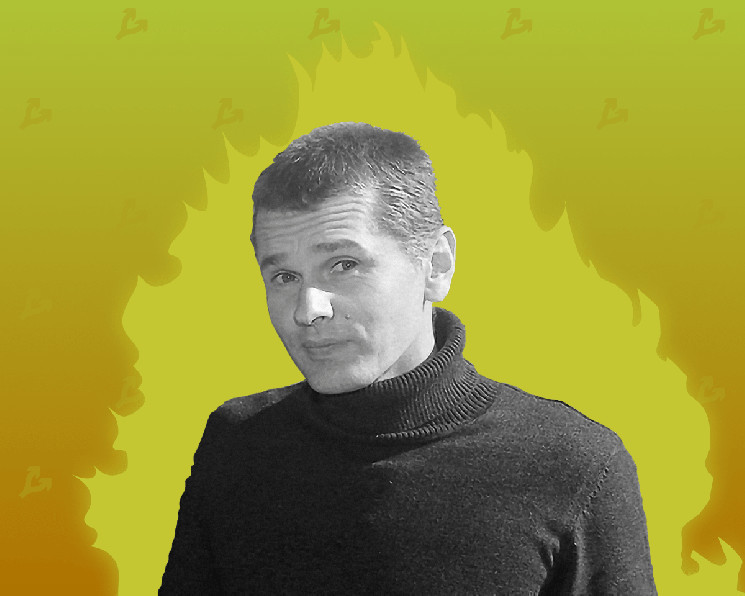 Vinnik was extradited to Greece. After that he disappeared

Russian Alexander Vinnik was extradited from France to Greece. After arriving in Athens, he disappeared, his lawyer Zoe Konstantopoulou said.

On August 4, the Investigative Chamber of the Paris Court of Appeal invalidated the request to extradite Vinnik to the United States and ruled that he be transferred to Greece, TASS writes.

Earlier it was reported that until that moment he would continue to be in a French prison.

However, Vinnik was sent to Greece almost immediately, lawyer Frederic Belo said. The latter noted that the Russian could be extradited from there to the United States in accordance with an arrest warrant issued earlier by a San Francisco court.

Greek lawyer Zoe Konstantopoulou said that after arriving in Greece, Vinnik disappeared. According to her, it looks like a forced kidnapping:

She added that Vinnik may still be inside the police department, or may already be on his way to the US:

Recall that Vinnik was detained in Greece on suspicion of laundering $ 4 billion through the BTC-e cryptocurrency exchange.

Subsequently, he was extradited to France, where the court sentenced the Russian to five years in prison and a fine of 100,000 euros.

In July, the US authorities withdrew a request to extradite Vinnik from France, but his lawyers called it a “fraudulent maneuver.”