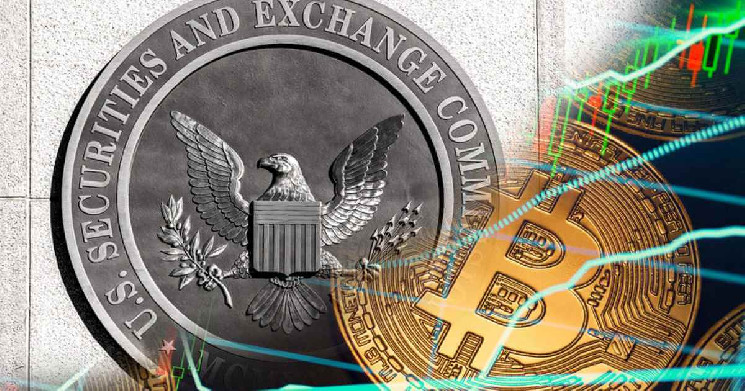 From an anonymous source, it became known that the US authorities initiated an investigation into the activities of all cryptocurrency exchanges, including the largest trading platform Binance.

An employee of the office of Senator Cynthia Lummis said that the US Securities and Exchange Commission (SEC) is studying the business of more than 40 crypto exchanges registered in the United States for compliance with legislative measures. The investigation into the trading floors is allegedly at different stages.

The SEC competes with the Commodity Futures Trading Commission (CFTC) for the right to regulate the circulation of digital assets. In June, SEC Chairman Gary Gensler stated that Ethereum (ETH) is a security and Bitcoin is the only digital asset that meets the definition of a commodity. Accordingly, the cryptocurrency sphere should be under the jurisdiction of the Gensler department.

However, not all US congressmen agree with the official’s position. This week, Senators Debbie Stabenau and John Boozeman introduced a bill giving the CFTC the power to control the marketing of digital assets. If this order is passed, then the efforts of the SEC to investigate the operation of cryptocurrency exchanges will be in vain. However, Lummis’s office spokesman believes that the regulation will be approved this year with less than a 50% chance.