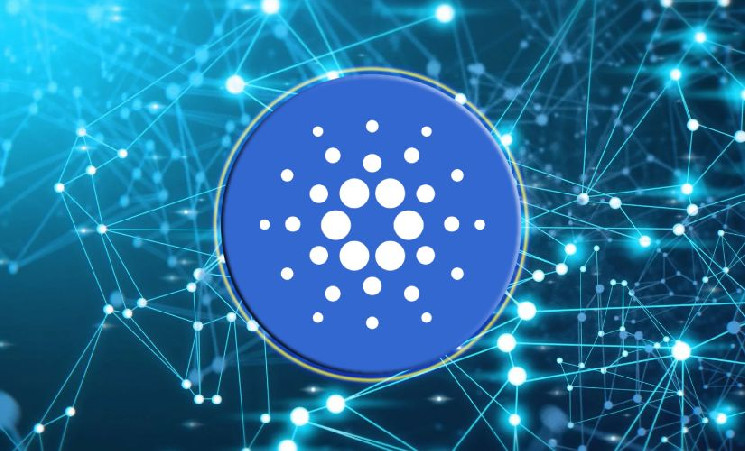 The founder of Cardano spoke about the profitability of ADA

The co-founder and founder of the Cardano project explained to social media users how much profit the ADA cryptocurrency would bring if bought for $5,000 in January 2021. He noted that despite the market crash, any investor who bought a virtual asset then would have $6.75 thousand in the account now. This suggests that the value of the digital coin has grown by almost 30%.

The entrepreneur emphasized that many do not understand how the market works, especially the cryptocurrency one. People do not know how the system works and why it even exists. He gave such remarks in response to a message from a social media user who assured that he had purchased an ADA coin worth $5,000 in July 2021 and had lost about 65% of his savings to date.

Hoskinson noted that due to bearish market conditions since the beginning of 2022, the ADA price has fallen significantly. The cryptocurrency is currently trading 83.5% below its all-time price high recorded as of September 2021.

Cardano representatives also recalled that the number of online transactions in the network has grown to 47 million. The amount of native tokens issued on the Cardano blockchain has increased several times. The number of Cardano wallets has officially reached 3.5 million, and there are about 3 thousand smart contracts written in the Plutus language.

Market experts noted: the Cardano blockchain has great potential. More and more third-party developers are joining the project ecosystem and developing it. Users are also positive about the future of this network.

Earlier, the editors of Crypto.ru reported: the head of Cardano, Charles Hoskinson, spoke about his point of view regarding the current banking system of the People’s Republic of China (PRC). He said that cryptocurrencies have every chance of becoming a good alternative to fiat money.