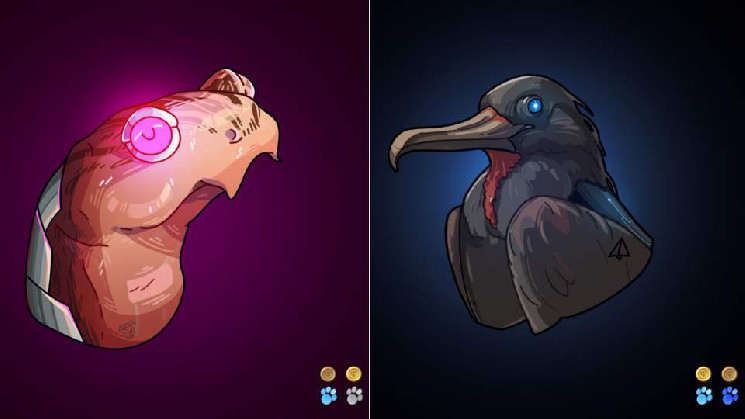 Every six months, the developers of the Animals Red List NFT collection update the status of the tokens. This happens immediately after the official rotation of rare animals in the Red Book. The first update took place on July 21st and resulted in a status change for 175 NFTs.

Each NFT is an image of an endangered animal from the Red Book, there are now 13,333 such animals. The tokens differ from each other by markings on the status of the animal: Tier 1 – is under a critical threat of extinction, Tier 2 – is under threat and may disappear within a few years, Tier 3 – Multiple Vulnerable and Endangered Species.

“As a result of the update, our collection has two new categories Tier 0 and Tier 4. Tier 0 includes extinct animals, and Tier 4 includes animals that are no longer endangered. If new animals get into the Red Book, ARL will create additional NFTs. They can be “obtained” in the P2E game that our company will release this August,” said Sergey Romanov, co-founder of the Animals Red List project.

The price of the token depends on the level of NFT. So Tier 2 and Tier 3 NFTs differ in price by about two times, and the difference between Tier 2 and Tier 1 reaches 10 times.

Each changed token has additional icons that show the history of changes in the protection status of the animal. As part of the latest update of the collection, the status of the lungless salamander (Bolitoglossa Chica) has undergone the largest change – it has moved from the category of endangered (Tier 3) immediately to the most rare (Tier 1). At the same time, the Christmas frigatebird (Fregata Andrewsi), on the contrary, multiplied and moved from the Tier 1 category to Tier 3.