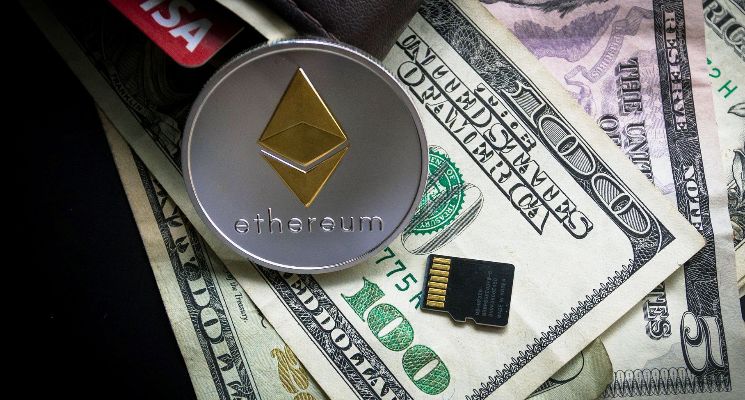 The analytical company called the condition for the rally Ethereum (ETH)

According to the company, ETH volumes on exchanges have increased and their decline will signal the beginning of a bull cycle:

“The supply of ETH on the top exchanges has increased, which is logical as traders get rid of their crypto assets during the 2022 market decline. We need to watch the decline in ETH stocks at the addresses of the largest exchanges, which will become a bullish signal.”

According to Santiment, the top 10 ETH crypto exchanges currently hold more than 7 million coins, and the last time this figure was reached was in May 2021. In addition, the ratio of non-exchange ETH volumes in relation to exchange reserves has reached an annual minimum.

It also points out that the reason for the low levels of transaction fees is related to the limited amount of ETH in circulation:

“Fees on the Ethereum network remain very low, despite the rise in the price since mid-June. The lack of supply has played a major role in lowering fees and can be expected to remain at these levels until people experience another bout of FOSS.”

According to Santiment, transactions on the Ethereum network cost less than $1 on average.