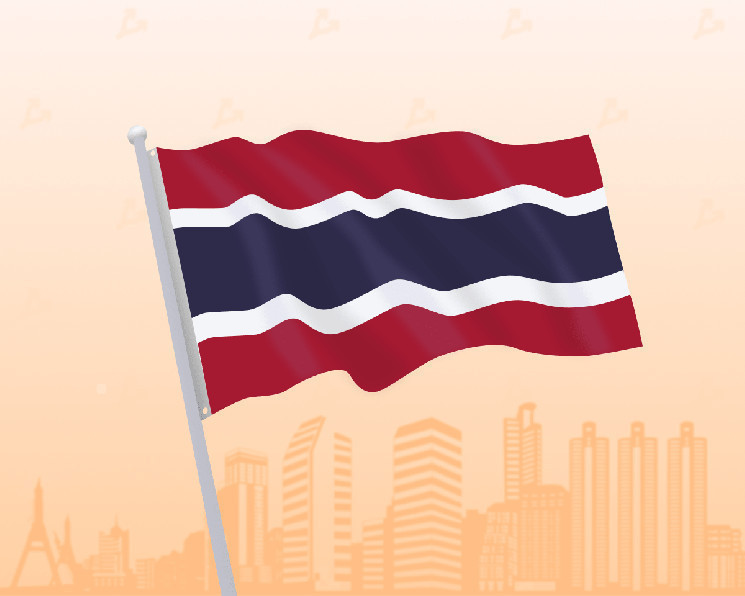 The Bank of Thailand (BoT) will launch a pilot project to test retail CBDC. According to the regulator, limited-scale trials will take place in the private sector.

“The BoT will evaluate the benefits and risks identified during the pilot project in order to formulate appropriate policy and improve the design of the tool in the future,” the press release says.

The pilot project is divided into two phases. As part of the first, the regulator will test the digital currency in basic operations such as paying for goods and services. Tests will be held in a limited area with the participation of 10,000 users. At this stage, the Bank of Ayudhya, Siam Commercial Bank and 2C2P will be involved in the experiment.

The initiative is expected to start at the end of 2022. The tests will last until mid-2023.

During the second phase, the BoT will test “innovative” use cases for CBDC. Businesses and the public will be able to propose their own retail application concepts. The regulator will hold a corresponding event from August 5 to September 12, 2022.

The central bank stressed that they do not plan to issue a retail CBDC yet, as officials need to assess the benefits and risks of the instrument for the financial system.

Thailand has been working on a wholesale CBDC project for several years. In April 2021, the country took first place in the corresponding nomination of the PricewaterhouseCoopers rating.

In the same month, BoT announced its intention to launch digital currency testing for retail transactions in Q2 2022. Apparently, these plans were later abandoned.

Recall that in May 2022, the Thai government exempted transfers of digital assets with the participation of licensed cryptocurrency exchanges from paying value added tax.