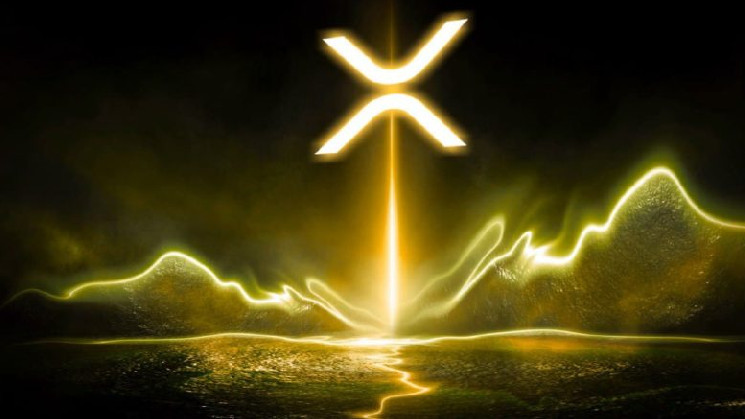 RippleX software engineer Mayuha Wadari hinted that Ripple was working on sidechains based on the Ethereum virtual machine during the recent episode of Ripple Drop:

“We are also working on EVM-based sidechains that will allow people to primarily use Solidity smart contracts, but still within the XRP ledger ecosystem.”

“We are working on adding support for sidechains to the XRP ledger, and this will allow people to add custom functionality to the XRP ledger via sidechains. They can write their own sidechains that have any special features they need. And they don’t have to worry about having to somehow build a bridge because it’s already built into what we do.”

EVM-based sidechains could bring Ethereum-based smart contracts to XRPL. Everything from DeFi to gaming ecosystems can exist on a federated sidechain with the low fees and fast transactions found in XRPL.

Mayuha Wadari also hinted at the future of interoperability between chains:

“The goal of interoperability is how do we get all this? How can we use our value in all these different ways without having to have these disparate ecosystems? Without interoperability, all these different blockchains will be siled ecosystems and therefore you won’t be able to easily move your value around. But with interoperability, you can move this value around. You can store some of it in a brand new experimental DeFi protocol on Ethereum, you can move it to something like XRP Ledger which is more for payments and then you don’t have to worry about gas fees and send a bunch of payments out” .

In contrast, Vitalik Buterin argued that the future would be “multi-grid” rather than “cross-chain”. Buterin stated that the bridges that cross several “zones of sovereignty” are fettered by fundamental security constraints:

My argument for why the future will be *multi-chain* but not *cross-chain* is that there are fundamental security limitations to bridges that cross multiple “sovereignty zones”. From https://t.co/3g1GUvuA3A : pic.twitter.com/tEYz8vb59b

Mayuha Wadari seemed to think that trustless bridges would solve this problem if they were possible:

“I’m very curious if it’s possible to have a really untrusted bridge, or a bridge where you really only trust the blockchain itself and you don’t have to trust external nodes.”

Unreliable bridging is also a problem that the FBA-based Flare Network is trying to solve with their Layer Cake protocol:

“LayerCake is a secure and scalable cross-chain protocol that solves some of the biggest problems inherent in bridging. It uses Flare to securely and securely connect assets between any two L1 smart contracts. LayerCake also allows you to transfer FAsset assets to any other smart contract chain.”

If Ripple and Flare can successfully resolve the security issues to securely move value between chains, it will be a big step towards an interoperable future where value can move seamlessly across networks.