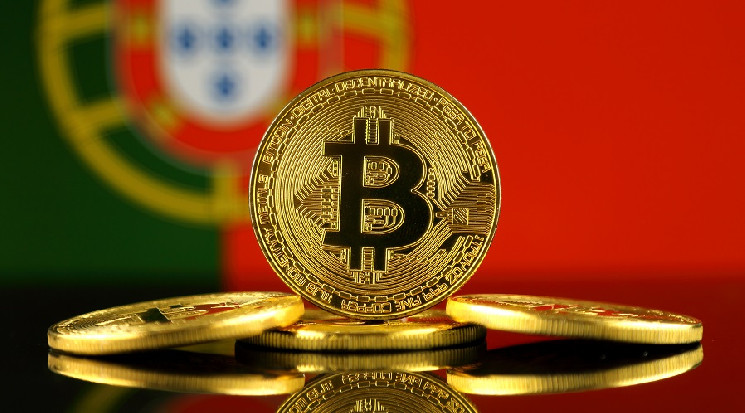 The cryptocurrency industry in Portugal, against the backdrop of the fight against money laundering in the country, has lost the support of some local banking organizations.

A few days ago, Portuguese financial giants Banco Comercial Portugues and Banco Santander, as well as two small local banks, suspended several cryptocurrency exchanges, including CriptoLoja and Mind the Coin. Almost all banking organizations did not provide an official explanation why they decided to close the accounts of these crypto companies. Only Banco Comercial explained that it takes such measures every time it detects “suspicious transactions.”

Deprived of service, cryptocurrency companies in Portugal are now going through hard times and are looking for alternative banking partner organizations to service accounts, including foreign ones.

CriptoLoja CEO and co-founder Pedro Borges stated that his exchange must now rely on “using accounts outside of Portugal to carry out” its operations.

Until now, the Portuguese authorities have shown an exceptionally friendly position towards cryptocurrencies, rejecting two proposals from the tax authorities to adopt amendments to the legislation in order to collect money from investors who profit from digital assets.

Recall that despite the statement of the Minister of Finance of Portugal in June, the Portuguese Congress voted against the introduction of income tax on cryptocurrencies.