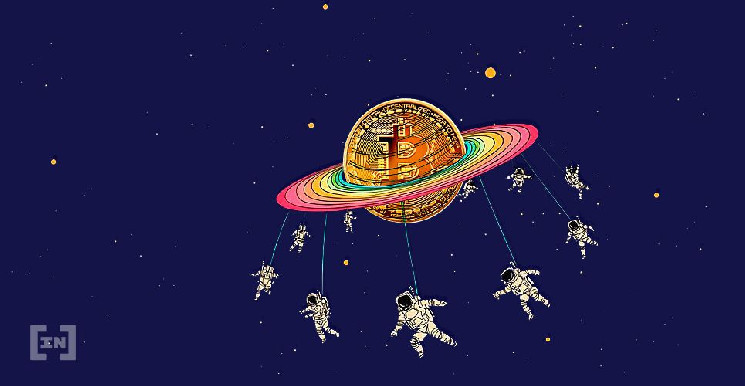 Pelosi of Discord and Investors Out of Luck

It’s Friday, which means it’s time to publish another review of the funniest posts that cheered up the members of the crypto community this week. The editors of BeInCrypto have collected interesting publications in one article

This week, one of the most discussed events was the visit of the third-ranking person in America, Speaker of the US House of Representatives Nancy Pelosi, to Taiwan. The fact is that China considers the island state to be its territory. The Taiwan authorities do not agree with the position of the PRC. Pelosi’s visit to the island was a show of US government support for Taiwanese democracy.

As the plane of the speaker of the US House of Representatives approached the island, alarming reports began to appear on the network that both sides: China and Taiwan were pulling military equipment to the borders. Also, some media published information about the approach to the waters of the island of American and Chinese aircraft carriers. Adding fuel to the fire were reports that China might try to shoot down Pelosi’s plane.

The growing tension in the geopolitical arena forced many members of the crypto community to follow the developments, as the outbreak of hostilities could have a negative impact on the digital asset market. At the same time, Pelosi’s visit to Taiwan also became the reason for the appearance of hundreds of memes.

One netizen illustrated the atmosphere aboard a plane that was threatened to be shot down with a scene from a sketch called “Broiler 747 Crashes” by TV magazine Pun. 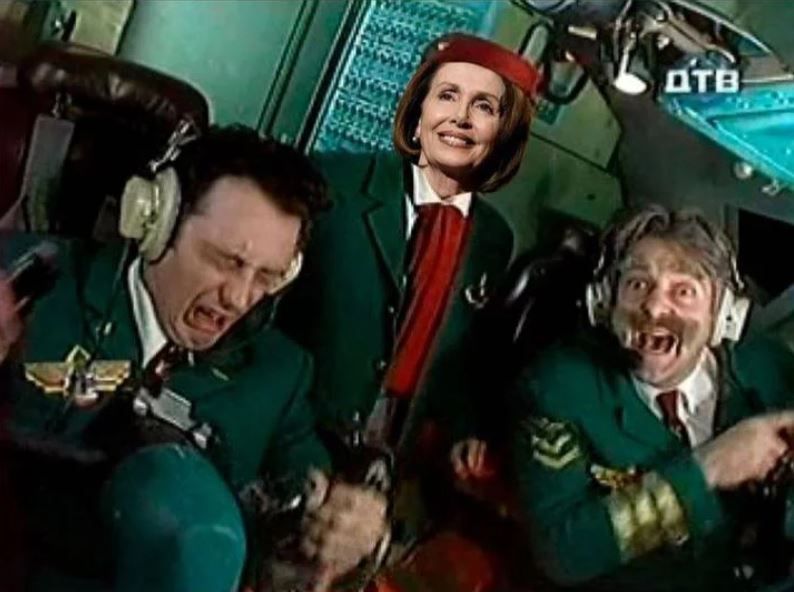 Many decided to learn how Pelosi’s attempt to land in Taiwan ended personally from the speaker of the US House of Representatives. 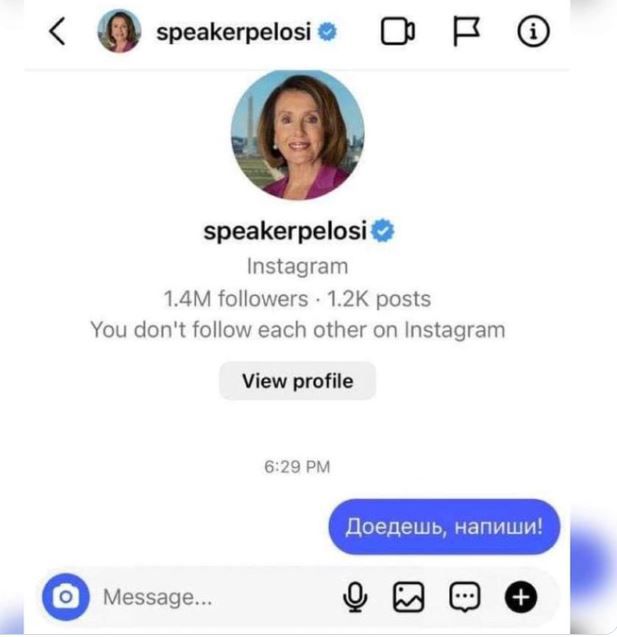 There was no lack of irony.

“My parents at twenty: buying a house.
Me at twenty: oh my god, Chinese airspace, Solana, Lord of the Rings.” 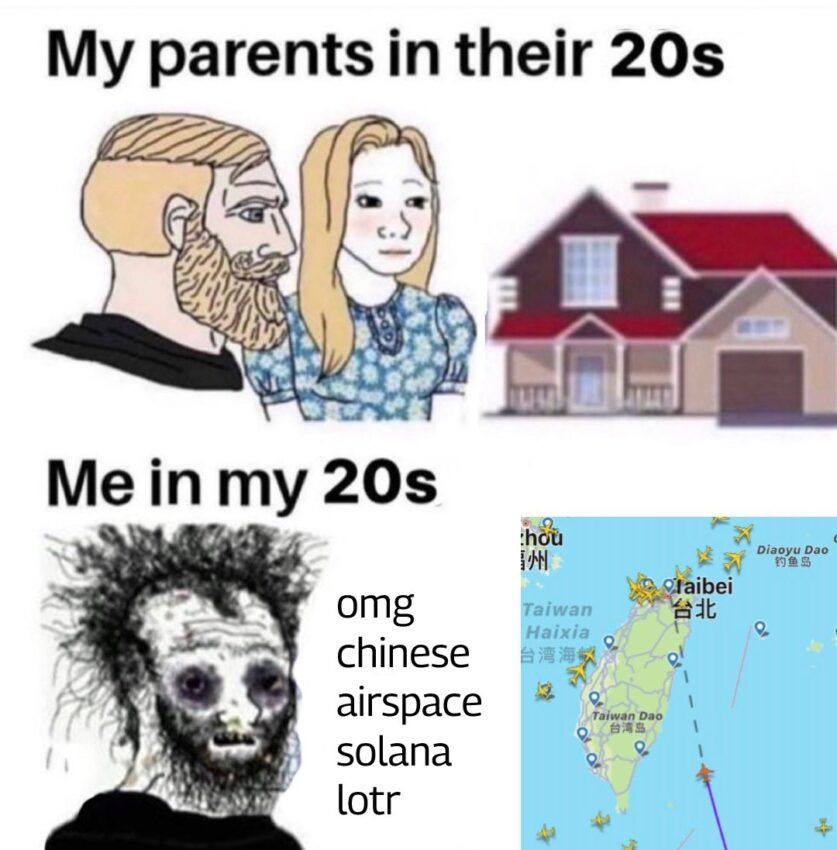 A joke about a member of the crypto community

Also this week, investors have been actively ridiculing the non-existent value of the hundreds of mediocre projects that have flooded the non-fungible token (NFT) market.

“- My daughter said that you have an NFT from the collection of Bored Ape Yacht Club (Bored Monkey Club).
– No, actually it’s a derivative called Doodle Ape Rock Club. But their prices will skyrocket soon.
“Get out of my house!” 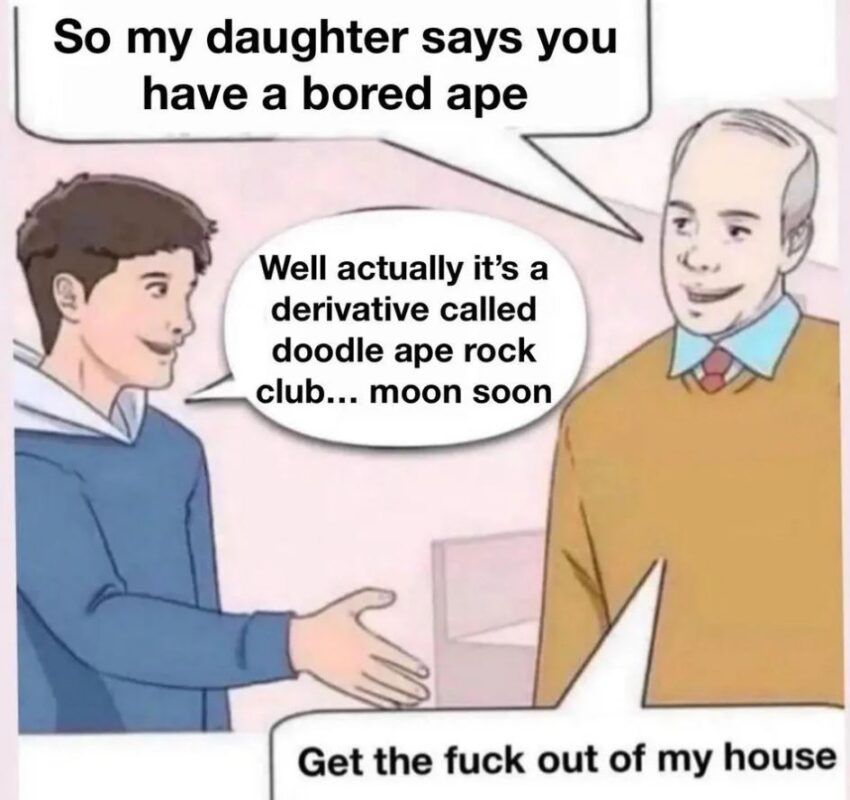 A joke about NFTs

There were jokes about unsuccessful traders. 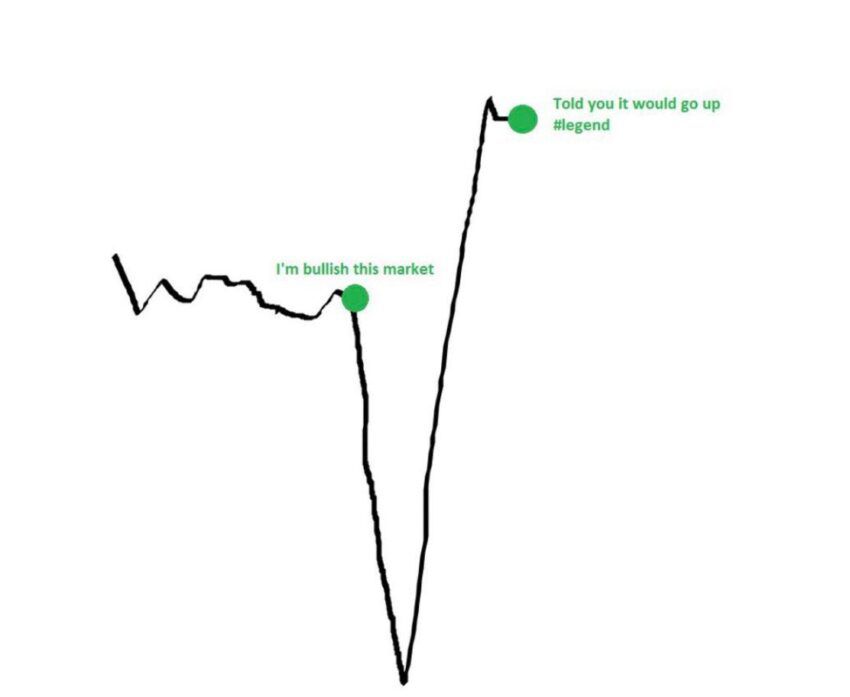 Joke about a trader

Many participants in the crypto industry are waiting for the US to return to the policy of quantitative easing, which involves printing and injecting new batches of money into the market. Against the backdrop of abandoning the scheme, as part of the US Fed’s fight against inflation, the crypto market faced a liquidity crisis. 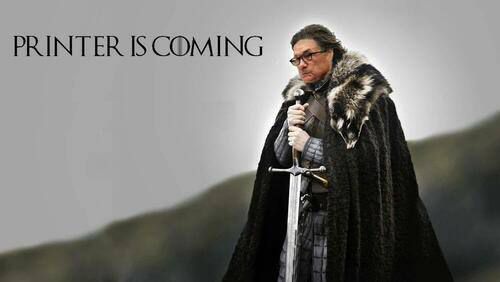