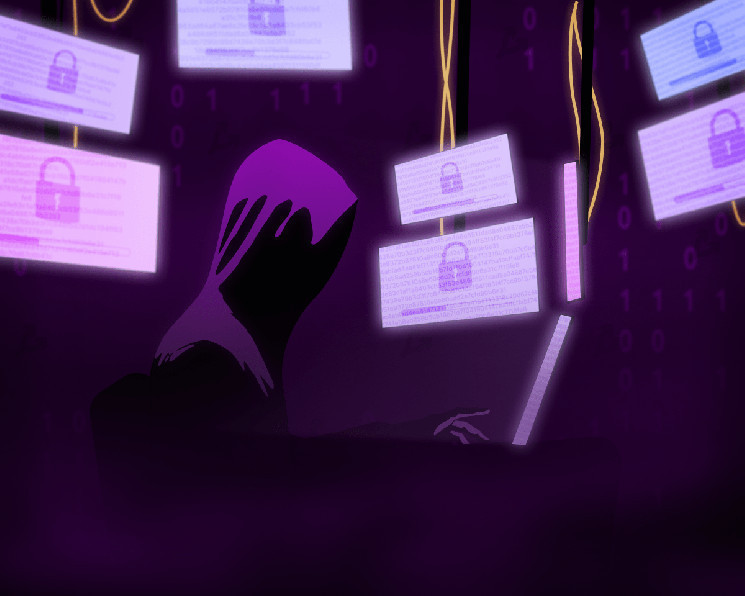 The Nomad cross-chain protocol team offered hackers who withdrew about $190 million from the smart contracts of the project to return the stolen assets for a reward of 10%.

Many of you have questions about the Nomad Bridge Hack Bounty. We’ve created a post that has the announcement as well as FAQs: https://t.co/fcrMaCRM3A

“Nomad will consider any party that returns at least 90% of the amount of stolen funds as a white hat hacker. The team will not take any legal action against him. Funds must be transferred to Nomad’s official recovery wallet,” the statement said.

The developers emphasized that they continue to work with the community, law enforcement, and blockchain analysis-oriented companies to return all assets.

They added that a deal with the project would allow the hacker to avoid “possible prosecution by third parties” and charges from the authorities.

According to Etherscan, at the time of writing, $22 million worth of tokens (more than 11% of the amount of stolen funds) are stored at the address provided by the team.

On August 2, 2022, the Nomand protocol was hacked. Analysts estimated the damage from the actions of intruders at $190 million.

Recall that in the same month, unknown people hacked about 8,000 Solana-based wallets and withdrew millions of dollars.