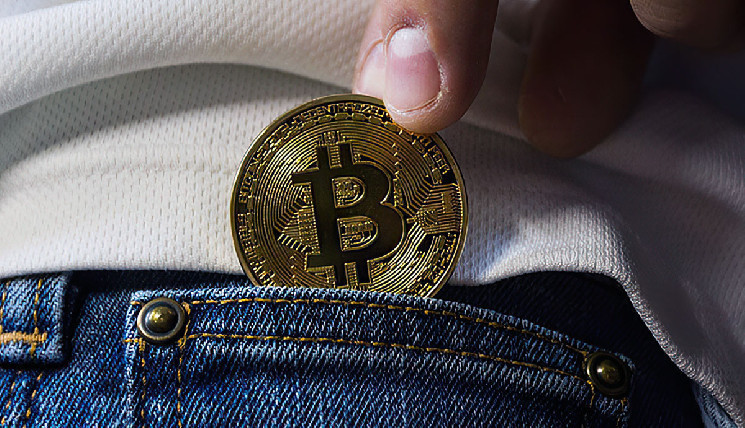 Macro strategist believes bitcoin will become a medium of exchange

She noted that at present, bitcoin may not yet be an ideal medium of exchange:

“If there is a specific need to bypass censorship, or if users are unable to work with banks, then the use of bitcoin can be understood. But for many people in developed countries, bitcoin is not the ideal medium of exchange.”

According to the macro strategist, the volatility of bitcoin will decrease as the level of adoption increases:

“Looking 5 cycles ahead, when we are 20 years into the future, bitcoin will be in a more stable state and owned by 30% of the world’s population. In such an environment, it will become much less volatile than it is now.”

Alden believes that, in addition to the low adoption rate, speculation and the high leverage of the crypto market contribute to the increased volatility of bitcoin:

“Bitcoin is currently owned by a relatively small percentage of people and the system is highly leveraged, as we have seen with some crypto lenders. For example, it is often used as collateral for betting on altcoins.

When the price of bitcoin rises rapidly, many new users will learn about it or those who have bypassed it simply decide to learn more. So the flow of new buyers increases upward volatility, and then leveraged funds enter the market and speculation begins, causing sharp downward volatility.”