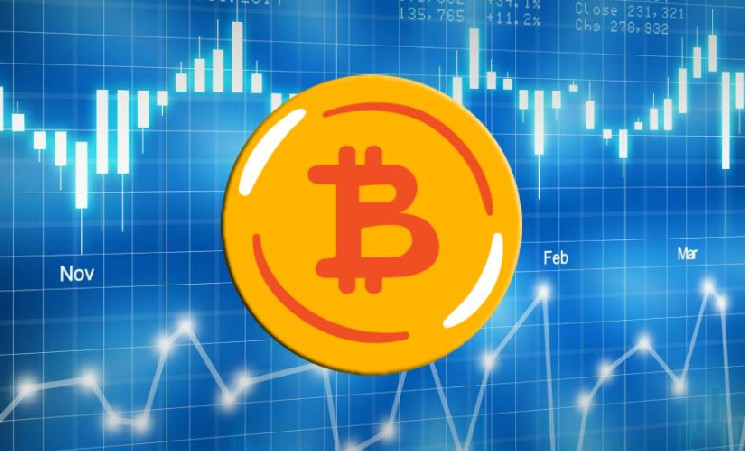 Cryptocurrency market analysts said: they studied some parameters on the chart of the flagship digital currency Bitcoin (BTC) and came to the conclusion that the price will continue to fluctuate sideways. This is due to the lack of pressure from sellers. At the same time, it was noted that now is a good time to continue the correction and further growth in the value of the asset.

Experts assured: large cryptocurrency holders (whales) are practically inactive in the market and try to avoid participating in trading. The specialists emphasized that there are all prerequisites for expecting further market decline, based on the analytics of technical analysis indicators such as moving averages (SMA). According to analytical platforms, after the statements of the representative of the Federal Reserve System (FRS) Jerome Powell, the flow of BTC to centralized exchanges was at a very low level.

Analysts recalled: the bitcoin rate has experienced a difficult 9 months. It has fallen over 70% from its all-time highs in November last year. The situation in the industry is further destabilized due to the collapse of some blockchains such as Terra and many projects in the industry. This undermined the trust of users in the entire cryptocurrency ecosystem.

Representatives of CoinShares assured that the market downturn will end soon. Grayscale, a large company, also published a report earlier, where it indicated that the bearish trend would continue for several more months, and then a reversal would occur.

Earlier, the editors of Crypto.ru reported: analysts assured that the BTC rate would reach a new bottom in the fourth quarter of 2022. The experts said that the price of a virtual asset could drop to $15,000 or even $10,000. Such conclusions were made with an emphasis on historical data on the chart of the first cryptocurrency.