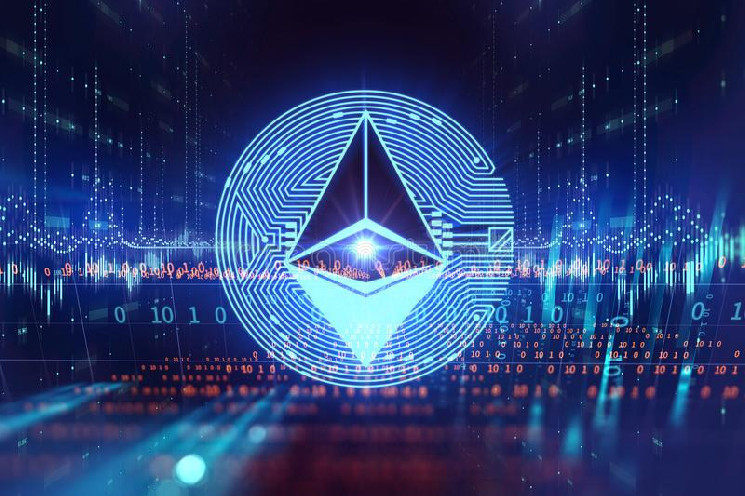 The situation on the market remains unchanged: the downtrend continues while there are still no significant reasons for a change in sentiment. First of all, it is worth talking about the price chart of bitcoin, since fundamental factors, such as, for example, financial reports of companies, are absent on the crypto market and it is the supply and demand ratio that comes to the fore. In addition, expectations regarding the launch of the Ethereum network update have been around for a long time, they are not unexpected, so there is no need to talk about the strong influence of this factor on the dynamics.

During the first half of June, the value of the main cryptocurrency decreased by another 50%, after which a period of correction to the main, downward dynamics began, during which the asset was able to recapture 40% of its losses. However, this is absolutely no reason for excessive optimism, since the current picture indicates a lack of sufficient demand and activity on the part of buyers who purchase coins at local highs, thereby making it possible for the price to fall below $20,000.

We are talking about a situation typical of a bear market, when enthusiasts make purchases without proper justification and, as a result, are forced to close positions during the next wave of movement towards the global trend in order to reduce the size of losses. Thus, the price is driven down not only by the efforts of the sellers, but also by the bulls themselves, who sell their freshly acquired stocks. Actually, it is the joint efforts of all parties that should be the reason for the quotes to go first to $20,000, and then to $17,000 and lower, to $10,000.

A similar situation develops on the ETH chart, as the two major cryptocurrencies are highly correlated: ETH can deviate from the dynamics of BTC, but only in order to close the gap later. Accordingly, the targets are the $1500, $1360, $800 and $500 levels.

At the same time, it is worth considering the fact that there is no appetite for risk now: due to the increase in Fed rates, dollar funding becomes more expensive, and at the same time, access to financing speculation becomes more difficult and the risks of players default increase. In such an environment, it is clearly not worth expecting large-scale purchases of the most risky instruments possible.