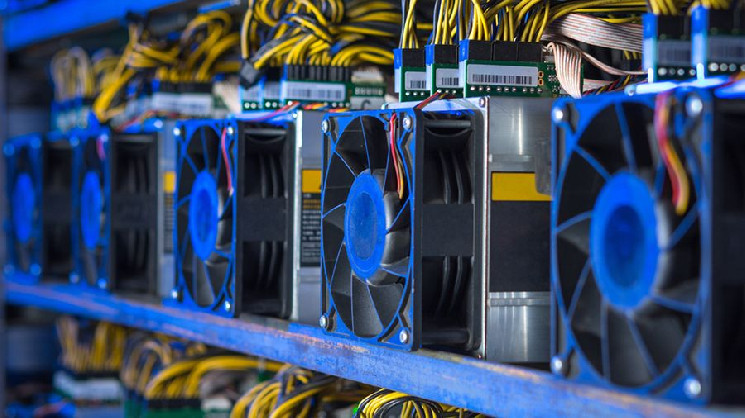 The National Electricity Administration of Paraguay (ANDE) intends to change the country’s loyal attitude towards mining and cryptocurrencies by revising the law on digital assets.

Energy companies have submitted a draft executive order to President Mario Abdo’s (ENN) National Economic Group calling for higher rates for cryptocurrency mining companies. ANDE President Félix Sosa said in an interview with a local radio station that he would ask Abdo to partially veto a recently passed bill regulating the mining and trading of cryptocurrencies. According to Sosa, we are talking about limiting the increase in the industrial electricity tariff for miners by no more than 15%:

“We believe the cap needs to be in line with the cost structure in order for it to be feasible for the electricity supply.”

The ANDE president wants mining companies to pay in advance for electricity in US dollars at the current rate. In the Alto Paraná region, the illegal use of electricity by mining companies in July alone resulted in losses of $410,000, the official said. Paraguay’s energy industry lost $2.2 million in the first seven months of the year. In some cases, mining companies paid between 80 and 160 times less than they used electricity to mine cryptocurrency.

Persecuted by the authorities, Chinese (and not only) miners began to consider Paraguay as a country with renewable hydroelectricity reserves to run “green mining farms”. In June, eight Chinese companies gathered to move their business to Paraguay.