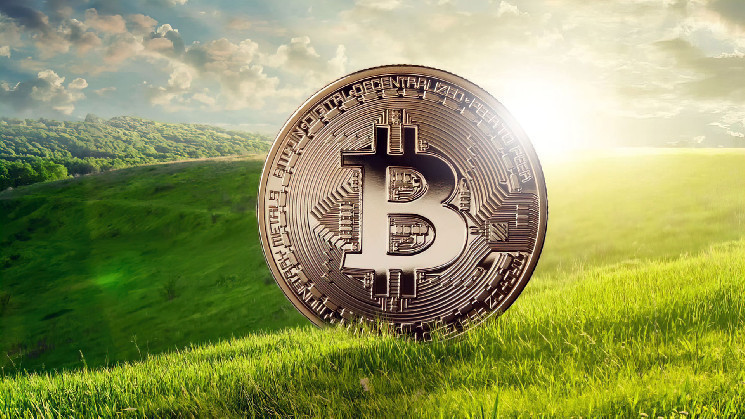 “Bitcoin tried to return the level of $23,450, but failed. Also, BTC closed below $23,000, which could put an end to the short-term rally, as this level will now become resistance.

“ETH is still in a sideways trend and looks relatively weak as long as it is below $1,700. The $1520 area is likely to serve as critical support for ETH at the moment in case the market pulls back. A close below this level will reopen the path to $1420.

ETH will need to close above $1,700 for a constructive uptick, and until then, the market will remain under pressure.”

Analyzing the total market capitalization of cryptocurrencies (TOTAL), Bennett predicts its growth to the level of $1.15 trillion: