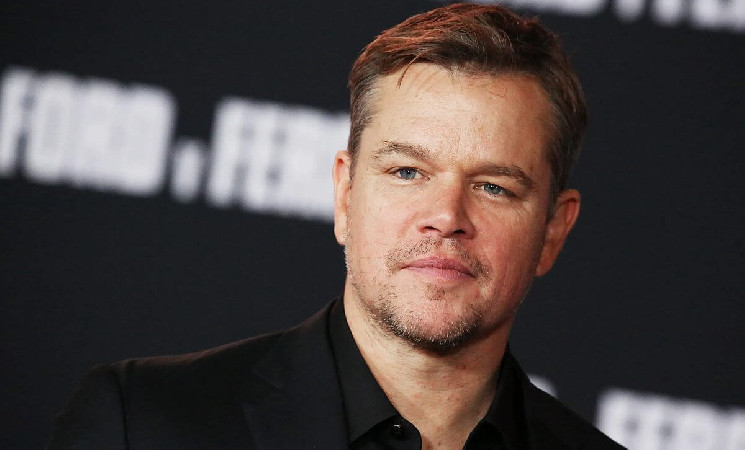 Despite the fact that the cryptocurrency market is beginning to gradually recover from the crisis, millions of investors are still suffering from its catastrophic consequences. It is worth noting that some of them made the decision to invest in cryptocurrencies after advertising with celebrities.

In his article, a Bloomberg journalist gave several examples of such “star” advertising, where such famous media personalities as film actor Matt Damon, athlete Tom Brady and others participated.

For example, Matt Damon has been the ambassador of the Crypto.com cryptocurrency exchange promotion called “Fortune favors the brave!”, which has been held since October 2021.

Since then, the value of the token has dropped by a whopping 99%, and the creators of the project have been accused of fraud. Carter’s representatives responded to Bloomberg News with the following statement:

Nick Carter never owned SafeMoon, was never hired, received no money or any compensation from SafeMoon owners to promote the tokens. He just bought a few SafeMoon tokens like any other person.

The famous American football player Tom Brady appeared in an advertising campaign for the FTX crypto exchange in June 2021.

At the end of April 2022, Brady joined 2,000 of the biggest crypto advocates at a four-day Crypto Bahamas event hosted by FTX and Anthony Scaramucci’s SALT forum, where topics such as bitcoin, non-fungible tokens (NFTs), crypto regulation, etc. were discussed.

At the end of May, celebrities on the so-called “List A”, as they say, lay low after a sell-off in the crypto market, facing criticism for encouraging their fans to invest in cryptocurrencies without informing them of the possible risks.

In June, most crypto companies, including Crypto.com, Gemini, and Coinbase, cut their marketing spend by more than 90% and have definitely ditched celebrity participation, according to preliminary data.