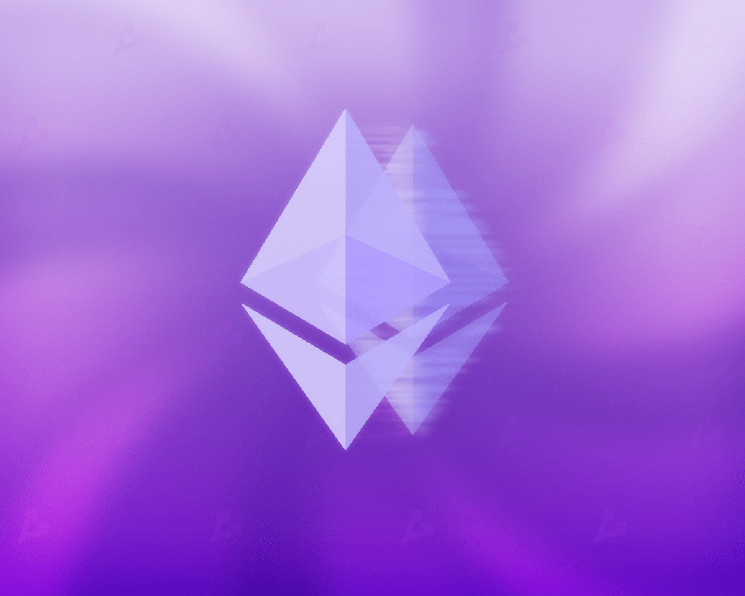 Citigroup called the benefits of switching Ethereum to PoS

The Merge update scheduled for September will reduce the energy intensity of the Ethereum network, transfer the asset’s emission to a deflationary model, and “pave the way for a more scalable future through sharding.” This was stated by Citigroup analysts, according to CoinDesk.

Experts recalled that the merger of the main cryptocurrency network with Beacon Chain is one of the five stages of the planned Ethereum modernization. The Merge can increase blockchain throughput by 10% by reducing the block time from 13 to 12 seconds.

The update also lays the groundwork for the next upgrade, the Surge. The latter will allow Ethereum to process up to 100,000 transactions per second. The effect is planned to be achieved through the use of sharding technology.

[email protected] claims that #Ethereum will be able to to process “100,000 transactions per second”, following the completion of 5 key phases:

A quick breakdown of what each stage means for $ETH. 👇 pic.twitter.com/FnaWww8mHZ

According to analysts, the transition to the Proof-of-Stake (PoS) consensus algorithm will lead to a reduction in the volume of Ethereum emission by 4.2% per year. Citigroup stressed that this will have a positive impact on the perception of ETH as a store of value.

The specialists explained that the transition to PoS will turn the cryptocurrency into a “profitable asset”, functioning in a network with an abundance of cash flows. This will allow the Ethereum ecosystem to become the base for most DeFi applications.

The bank also noted that after the upgrade, ETH can be viewed as a relatively energy-efficient and environmentally friendly digital asset. Analysts expect grid electricity consumption to drop by 99.95%.

Recall that Markus Thilen from the management company IDEG predicted the consolidation of Ethereum quotes after the activation of The Merge.