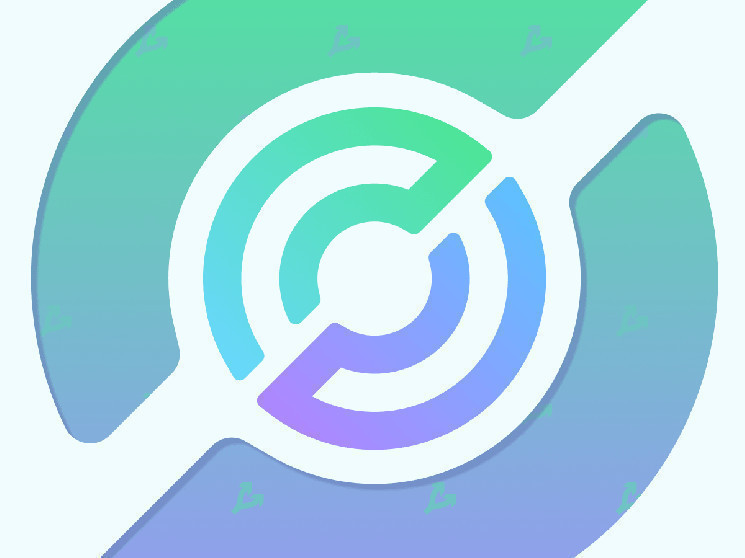 The company behind the USD Coin (USDC) stablecoin, Circle Internet Financial, was one of the investors in two projects that suffered from hacks this week – Nomad and Slope.

In February 2022, Circle took part in a Series A funding round. Back then, wallet provider Slope raised $8 million, CoinDesk reported.

In April, the USDC issuer’s venture arm invested in the Nomad cross-chain bridge.

Circle said the Nomad and Slope incidents did not cause financial damage to the company. Earlier, the stablecoin issuer emphasized that problems with other industry participants – Terra, Celsius or Three Arrows Capital – also did not affect the firm.

Recall that on August 2, the Nomad cross-chain protocol was hacked, losing millions of dollars.

Later, about 8,000 Solana-based wallets were reported to have been hacked, including Slope. Subsequently, the Solana team linked the attack to this particular wallet provider.

It turned out that the Slope application was sending user seed phrases to a centralized server, where they were stored unencrypted.