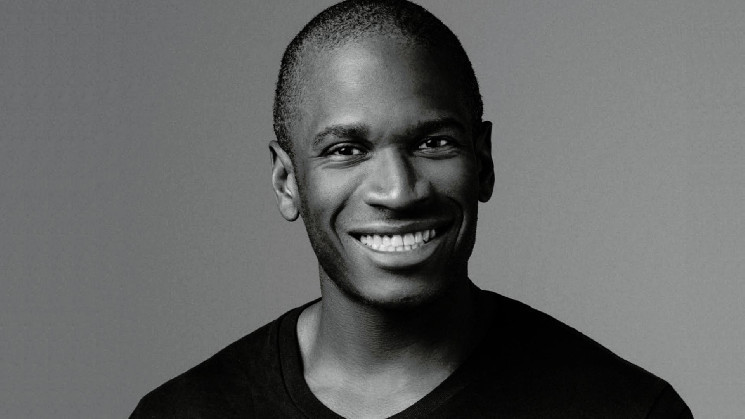 Hayes believes the price of the cryptocurrency could soar to $5,000 after the merger if the move to Proof-of-Stake is successful and the USFHC changes its hawkish stance.

If there is no Fed reversal, Ether could still recover the $3,500 level, according to Hayes.

Notably, Hayes believes that the long-awaited event, which is expected to take place this September, has not actually been priced in by the market. He is confident that this will not be a “buy rumors, sell news” campaign.

After the merger, Ethereum will become deflationary, which will make the cryptocurrency more scarce. The rate of deflation will continue to rise due to the growing popularity of decentralized finance (DeFi) applications.

Hayes was very critical of Ethereum. Back in 2018, he correctly predicted that the price of the token would fall into double-digit territory. However, in 2020, Hayes believed it.

The scandal-ridden entrepreneur believes that decentralized finance represents a “robust alternative” to the current financial system.