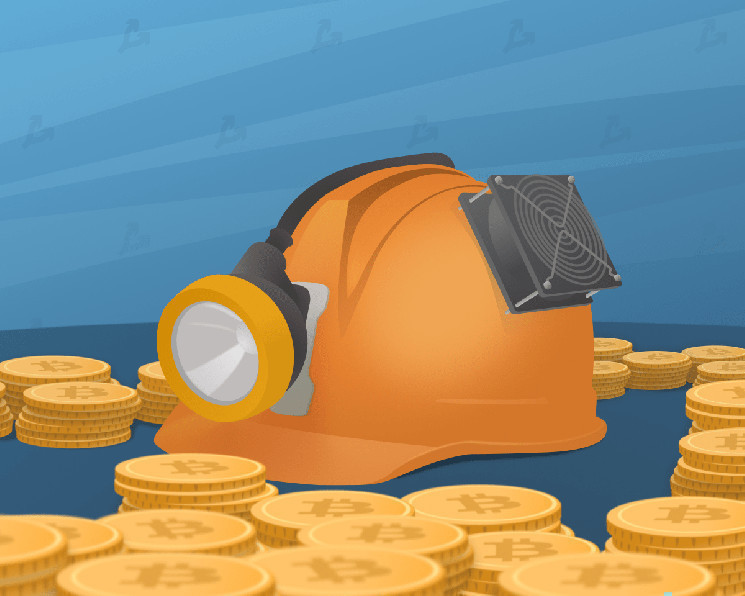 In July, the mining company Argo Blockchain mined 219 BTC, which is 22% more than the previous month.

Production rose despite higher electricity costs at the Helios facility in Texas. Miners have previously suspended operations in the state amid heatwave-driven peak demand for electricity.

At the end of the month, Argo Blockchain held 1295 BTC.

During July, the company sold 887 BTC at an average price of around $22,670. The proceeds were used to finance operating expenses, as well as reduce Galaxy Digital’s loan obligations.

Argo bought a land plot for the construction of a data center in Texas in March 2021. The firm received a $20 million loan from Galaxy Digital to develop the enterprise. In September, the crypto trading bank provided the miner with a new $25 million loan.

In the spring of 2022, Argo Blockchain agreed with the New York Digital Investment Group to provide it with $70.6 million to purchase equipment for a data center in Texas.

Recall that as a result of the next recalculation, the difficulty of mining the first cryptocurrency increased by 1.74%. The indicator showed positive dynamics for the first time since the beginning of June.

In the same month, public mining companies sold a total of about 14,600 BTC – almost a quarter of their reserves in the first cryptocurrency.