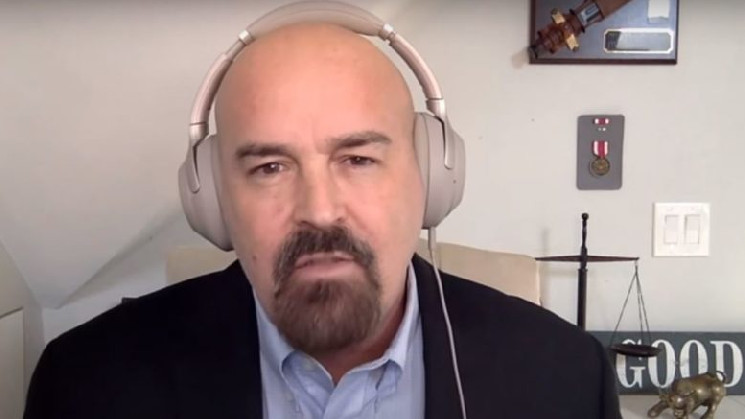 Yesterday, Cointelegraph conducted a poll asking its 1.7 million subscribers to choose which payment method is best for cross-border payments.

They included bitcoin, stablecoins, and traditional banks in the survey. Cointelegraph also gave respondents the opportunity to make their choice outside of the options listed in the comments section.

What’s your preference for cross-border payments?

Deaton’s reaction to the poll

Deaton called the poll a complete anti-Ripple bias. According to Deaton, it is common knowledge that the blockchain company is engaged in simplification of cross-border settlements.

“This survey shows a complete bias towards XRP,” Deaton said.

Cointelegraph may add bitcoin and stablecoin to the survey without taking into account XRP, which has been adopted by leading financial giants in cross-border settlements.

“How could you convincingly offer this poll by listing #BTC and stablecoins but not #XRP” he added.

“Since 2015, @Ripple has pushed the adoption of #XRP for cross-border payments. It has been shared with @MoneyGram and is actively used by dozens of companies.”

Deaton has been an active supporter of Ripple for many years and he is not afraid to support the blockchain project at any time.

On several occasions, Deaton, who is also Amici Curiae’s lawyer in Ripple’s ongoing lawsuit against the SEC, has criticized the Securities and Exchange Commission on Twitter.

His constant criticism of the Securities and Exchange Commission was one of the reasons on which the commission insisted on his exclusion from the case .

But Deaton was smart enough to use some lawsuit events as your defense.

These efforts prompted the judge in charge of the case to dismiss the Securities and Exchange Commission’s motion.