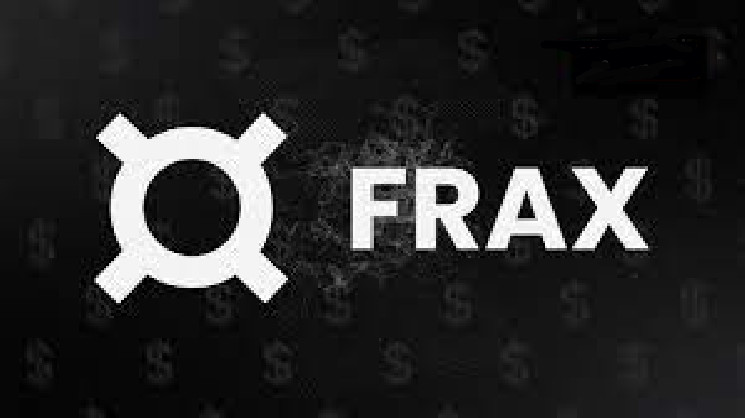 Frax Finance will support the transition to Ethereum 2.0

Algorithmic stablecoin platform Frax Finance has publicly announced that it will convert to Ethereum 2.0 any Ethereum held by the Frax DAO on Ethereum proof-of-work forks.

Frax Finance founder Sam Kazemian has submitted a proposal for the approval of the project participants that the Frax stablecoin can be redeemed exclusively on the Ethereum main network with proof of stake (PoS) – after the network moves away from proof of work (PoW) consensus.

The proposal was posted on the Frax management page and is due to concerns that some miners who actively discourage the merger may plan to attempt to hard fork the Ethereum network during the transition from PoW to PoS.

The possibility that the Ethereum merger will be challenged through hard forks has serious implications for stablecoins, as the number of tokens doubles after the blockchain split. In this situation, stablecoins, especially those backed by fiat, may lose their peg due to a significant increase in supply.

“Frax is the 5th largest stablecoin in the world and accounts for 20% + TVL Curve, Uniswap’s top 10 token and an important part of the Ethereum ecosystem. As such, it makes sense to clearly communicate the desire of FXS holders to the public,” Sam Kazemian said in the proposal.

In July, Tim Beiko, lead developer of the Ethereum puncture from the Ethereum Foundation, named September 19, 2022 as the expected date for the testnet to merge with the main network and transition to the Proof-of-Stake consensus mechanism.