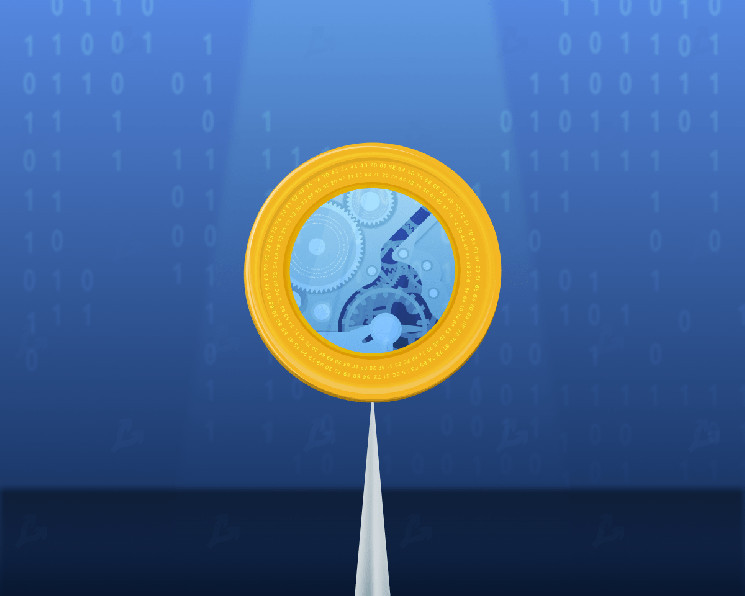 The core development team of the Frax Finance platform has proposed to the community that the FRAX algorithmic stablecoin should not be launched in potential Proof-of-Work (PoW) forks of the Ethereum network.

The FIP-101 proposal was sponsored by project co-founder Sam Kazemian. The initiative involves the redemption of FRAX exclusively on the Ethereum 2.0 network based on the Proof-of-Stake (PoS) algorithm.

“FRAX is the fifth largest stablecoin in the market, accounting for over 20% TVL Curve platform is a top 10 Uniswap token and a critical part of the Ethereum ecosystem. As such, it makes sense to clearly and publicly communicate the desire of FXS holders through a governance mechanism,” Kazemian wrote.

If the offer is accepted, FRAX DAO will convert all assets of the potential PoW network (subject to their significant value) into the PoW version of ETH. Funds will be contributed to the project treasury to meet the requirements for the redemption of stablecoins.

The merger of the Ethereum mainnet with the Beacon Chain is scheduled for September 2022, however, the timing of the upgrade may change depending on the cumulative difficulty indicator.