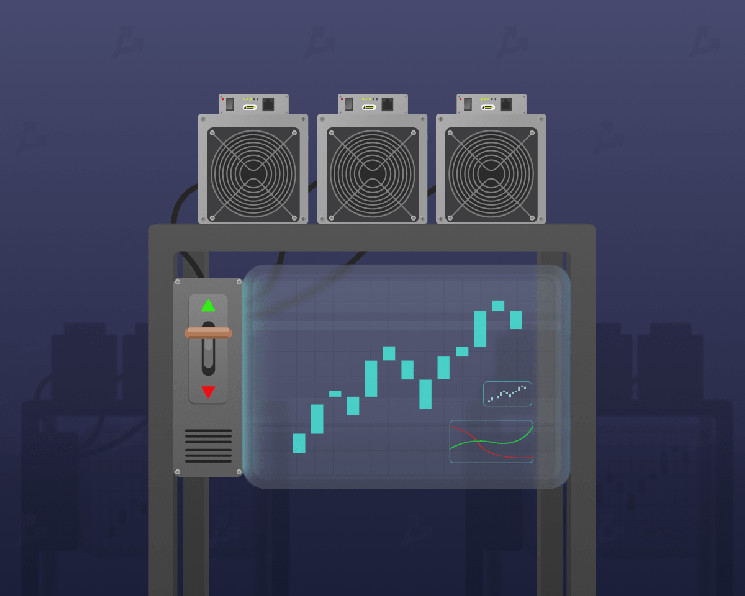 Bitcoin mining difficulty up 1.74% for the first time in two months

As a result of the next recalculation, the difficulty of mining the first cryptocurrency increased by 1.74%, to 28.17 T. The indicator showed a positive trend for the first time since the beginning of June 2022. 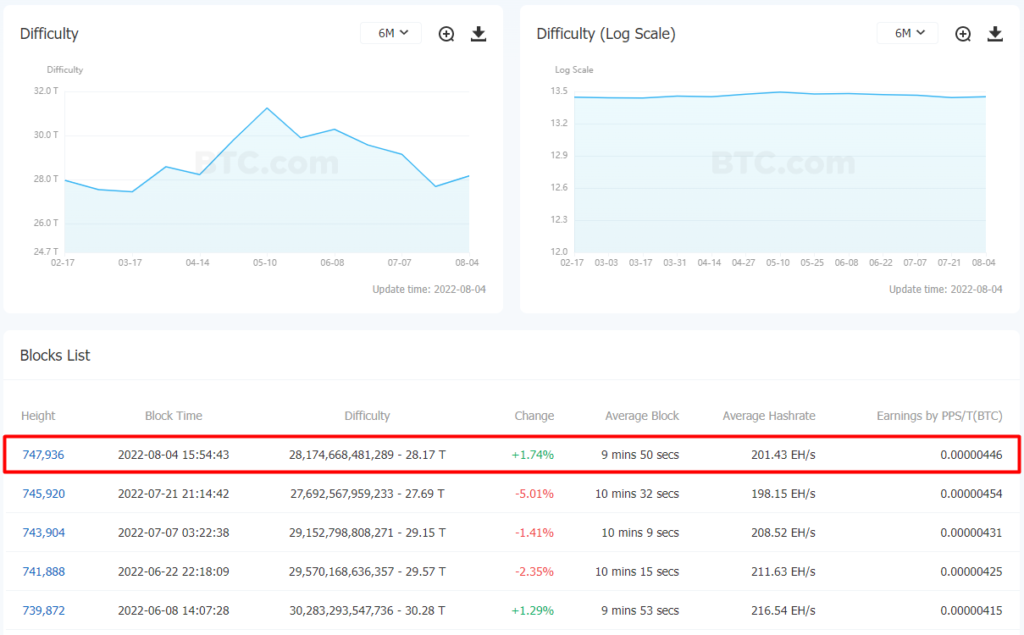 Over the approximately two-week period since the previous recalculation, the average network hashrate was 201.43 EH/s. According to Glassnode, the smoothed 7-day moving average is valued at 197 EH/S, well below the June 11 high of 231 EH/S. 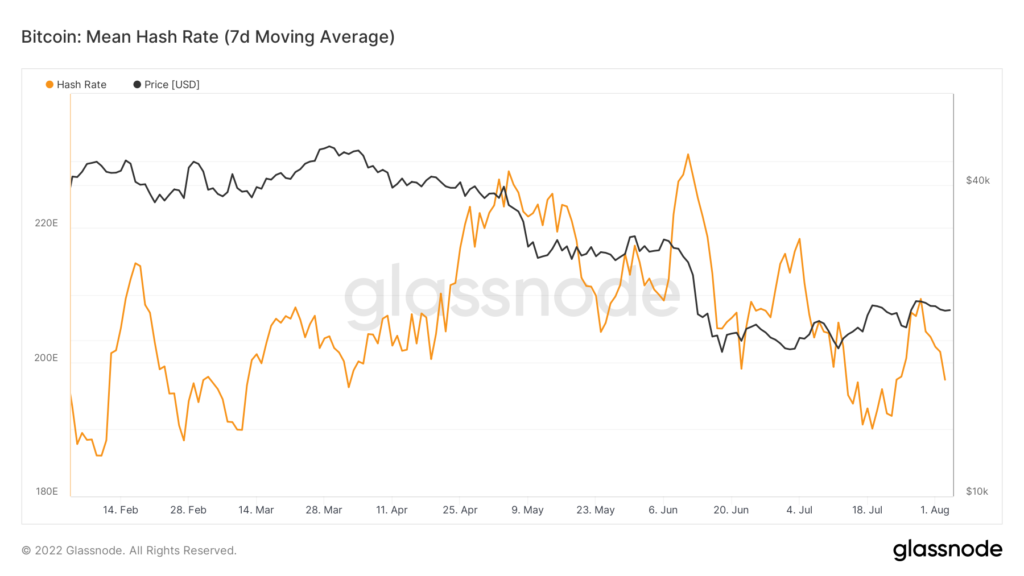 Recall that in June 2022, public mining companies sold a total of about 14,600 BTC – almost a quarter of their reserves in the first cryptocurrency.